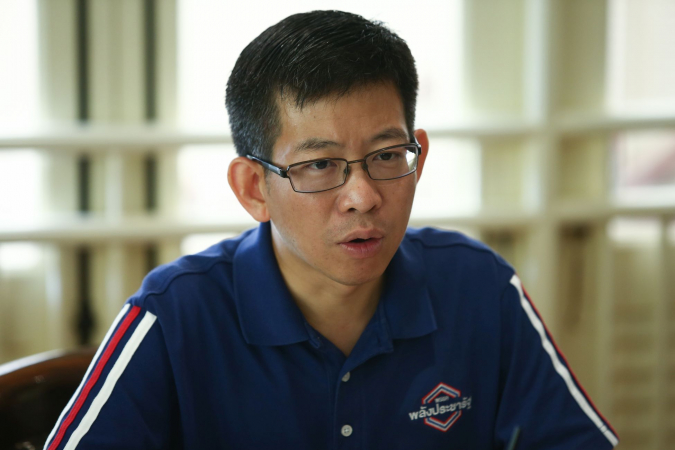 Kobsak said "urgent actions" for the first year of the government were to tackle the economic problems of poorer people, to reduce inequality and improve social welfare, to create a secure future for the people, and to deal with general problems as they arose.

Kobsak is also a member of his party's working group charged with drafting government policy.

During its four-year term, the new coalition government will also undertake policies for the economy, education, society, public health, natural resources, and the environment, in addition to boosting the administration's efficiency, Kobsak said.

Coalition parties this week had begun submitting policy suggestions to Phalang Pracharat for inclusion in the new government's policy statement, he added.

The next step was for representatives of all the coalition parties to take part in drafting the government policy statement, said Kobsak.

The law requires that the policy statement be announced in Parliament within 15 days of the new Cabinet taking an oath before His Majesty the King, a ceremony required before government ministers start working.

Kobsak said that Phalang Pracharat would include its campaign promises in the government policy statement, including extension of social welfare benefits and a pledge to tackle debt problems facing poor people.