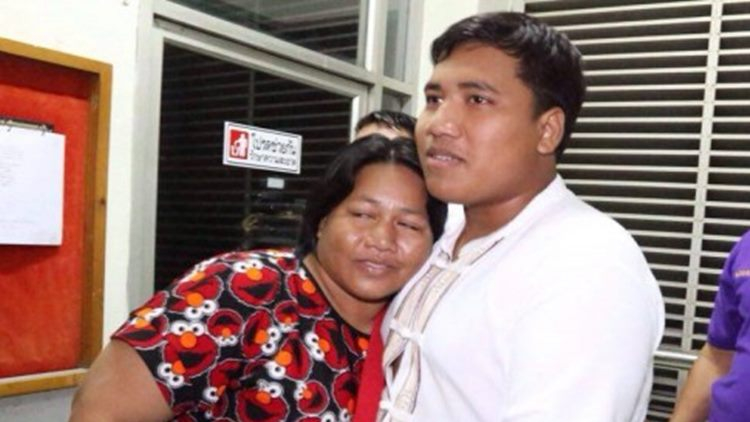 Political activist Sirawith Serithiwat, who is undergoing treatment after being attacked for suspected political reasons, will take at least five months to recover, his mother Patnaree Charnki said on Saturday.

She was speaking at a seminar entitled “Ending all forms of Violence”, on Saturday.

Sirawith, also known as “Ja New”, sustained head injuries and fractures to the nose and eye socket after being attacked by a group of men on June 28.

The seminar was organised by the Relatives Committee of May 1992 Heroes.

“I believe that when he recovers he will continue to engage in political activity because my son believes that if he does not do anything, the country will not get justice," she said.

Meanwhile,Jatuporn Prompan, a former leader of the United Front for Democracy Against Dictatorship, told the seminar that the government must apprehend the people who hurt “Ja New” because this will show that the government opposes attacks and harassment of its opponents.

“If General Prayut Chan-o-cha wants to rule for the long term, he has to take action and catch the people who hurt Ja New soon,” he said.

Gothom Arya, director of Institute of Human Right and Peace Studies at Mahidol University, suggested that the government end violence in society through decentralisation, and reducing the peddling of hate through social media. He urged the government and police to apprehend the culprits in the Sirawith case and prosecute them.

“I am sympathetic to the government of General Prayut. Even a steel ship that is not careful can be wrecked. However, I expect that the government will take care of all groups of people without creating issues that make parties view politics differently. The government, at the least, must be open to different political opinions,” said Gothom.