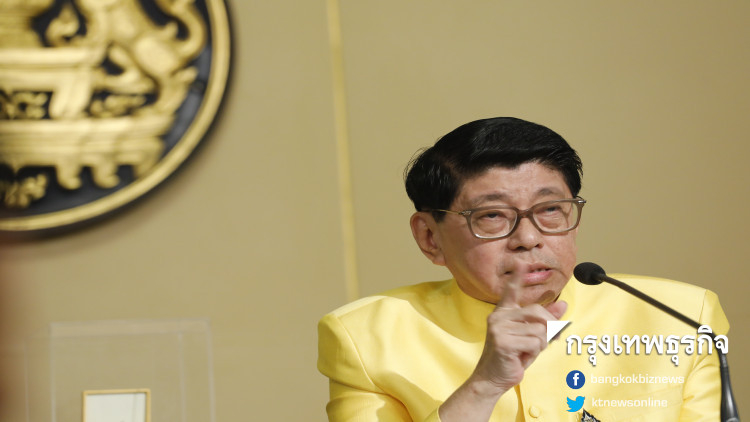 The chief of the National Council for Peace and Order will today issue his last order that will see the termination of some 100 coup orders, Deputy Prime Minister Wissanu Krea-ngam said on Tuesday.

Wissanu was commenting on a meeting with chief coalition whip Wirat Rattanset who consulted him Monday about the annulment of orders issued by the NCPO following the 2014 coup.

Wissanu said Wirat informed him that several motions were about to be put on the House agenda in relation to the request for the cancellation of coup orders.

The deputy prime minister said he explained to Wirat that the government would be ready to provide explanations to the House regarding the coup orders.

He informed Wirat that the NCPO chief would on Tuesday issue a final order to terminate some 100 coup orders that were no longer needed, such as those pertaining to the media and the martial court.

He said some orders did not have to be cancelled as they are time-tied and will automatically lapse on expiry.

After the last order is issued to terminate the coup orders, only a few will remain, Wissanu said.

He added that the government agencies concerned felt these remaining orders needed to be kept in place because they were issued to improve outdated laws. Wissanu said the House would simply have to consider whether to change their status from coup order to acts or whether to terminate them.

Once cleared of corruption charges, the prime minister can issue orders to reintegrate them, Wisssanu added.