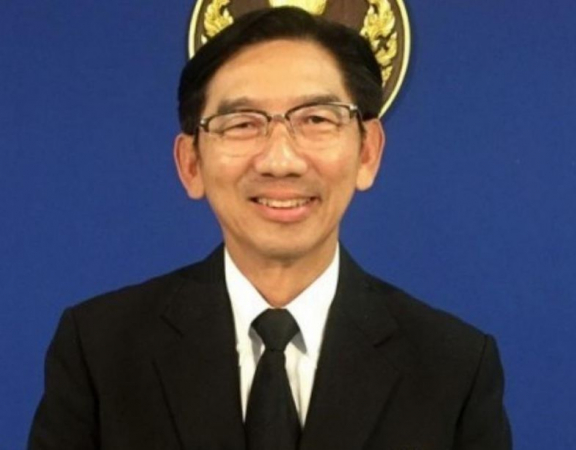 A senior academic said on Tuesday that he did not see the next general election happening too soon despite the incoming government’s expected lack of stability.

Somkid Lertpaitoon, a law expert and former rector of Thammasat University (TU), said that although the incoming administration would be weak because it consisted of many coalition partners and enjoyed only a slim majority in the House of Representatives, it was unlikely to collapse within a few months as had been speculated.

“I believe the [incoming] government of General Prayut [Chan-o-cha] will survive for a considerable period, and not too short at that. A government with a slim majority tends to be extremely careful when overcoming any obstacles,” Somkid pointed out.

“They will try their best in every possible way to survive,” the academic said at TU’s Tha Phrachan campus in Bangkok.

“My prediction is that the next election will certainly not happen in three to five months. I expect the many sides involved will keep the government afloat,” he added.