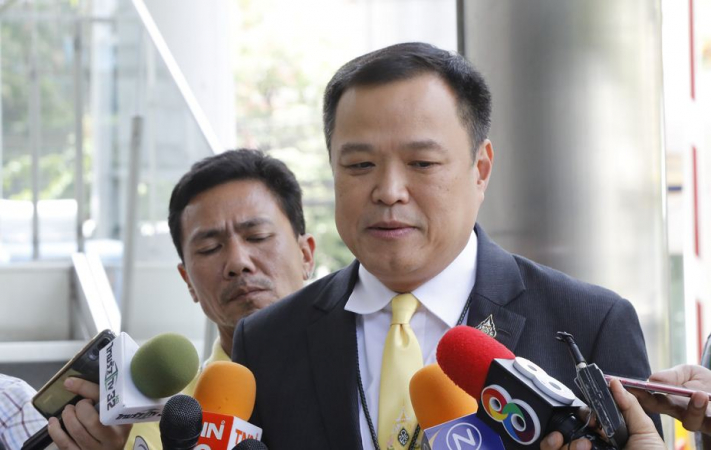 Deputy Prime Minister and Public Health Minister Anutin Charnvirakul said yesterday that Bhumjaithai Party will carry out an appraisal of his performance every three months.

The Bhumjaithai Party leader said that he foresaw great progress in his work at the ministry as a result of the evaluation by his party, while pledging good cooperation as a coalition partner with the 18 other parties that have joined the new government.

Anutin reiterated that he would push for his marijuana initiative, which he said would provide good alternatives to modern medicine and general public health service.

Asked about fears of instability of the new government because of its narrow majority in Parliament, Anutin urged all coalition partners to place the country’s interests above that of their parties.

Anutin also vowed healthy cooperation with Public Health officials in doing his work, and said no agencies under his ministry had shown any unwillingness to work with him.