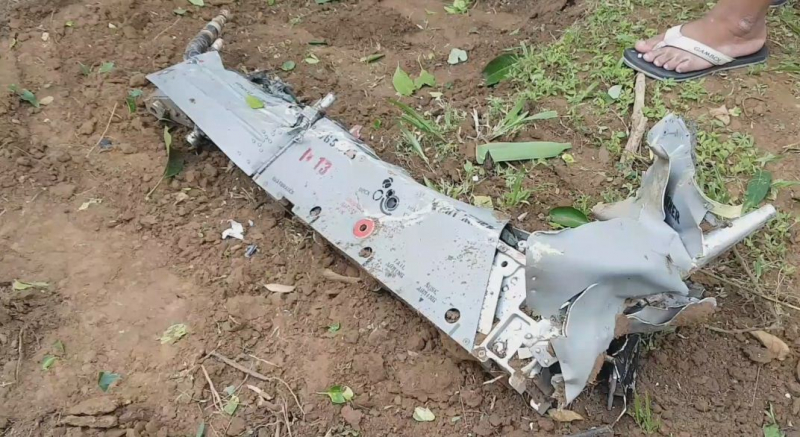 The deceased pilot has been identified as Squadron Leader Naruephol Lertkuson, who was the instructor. The survivor is Flying Officer Theerawat Khoonkhunthod, who is a trainee.

RTAF spokesperson Air Marshal Phongsak Semachai said an investigation had been launched into the cause of the crash, adding the two-seater, Czech-made L-39 was making a return trip to the airfield of Wing 41, to which both officers were assigned. 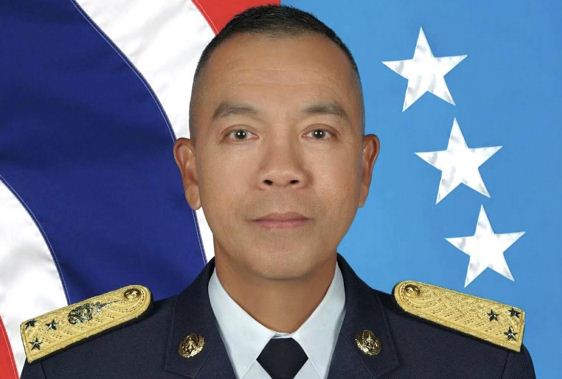 An RTAF source said that the survivor was the first to eject from the dropping aircraft, and the instructor ejected when the altitude was too low.