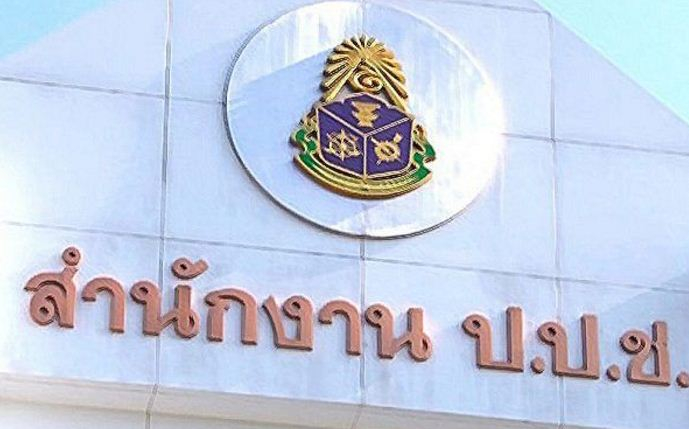 In a landmark decision on Friday, the Supreme Court ruled that members of the National Counter Corruption Commission (NCCC) will be held liable for any illegal acts committed, a high-ranking source at the Justice Ministry said.

At a rare Grand Meeting held recently, Supreme Court judges voted 141:28 on the edict that NCCC members will no longer be immune to lawsuits lodged by members of the public and that they are obliged to follow the country’s civil and criminal codes.

As an independent agency, like the Ombudsman’s Office and the Election Commission, the NCCC has been inevitably linked to politics, because its rulings affect state officials and politicians and can therefore be used as tools among political rivals. 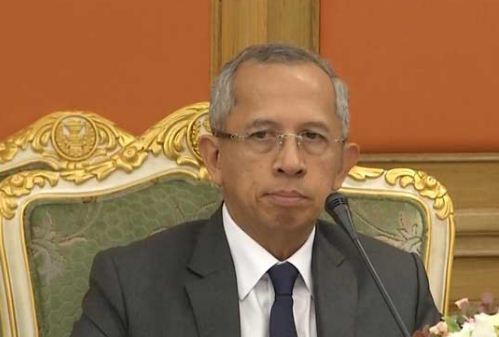 For instance, NCCC’s transparency and impartiality came up for questioning when it failed to rule on the case of Deputy Prime Minister Prawit Wongsuwan’s collection of luxury watches. Little has been done about the case despite severe criticism from the public and media.

The decision to hold the meeting stemmed from a dispute in the three-member quorum of judges on whether the NCCC commissioners should remain untouchable. The quorum chief reportedly thought so, though the other two disagreed.

This later turned into an internal discussion at the Supreme Court, leading to Supreme Court president Cheep Jullamon calling for the Grand Meeting to resolve the issue.