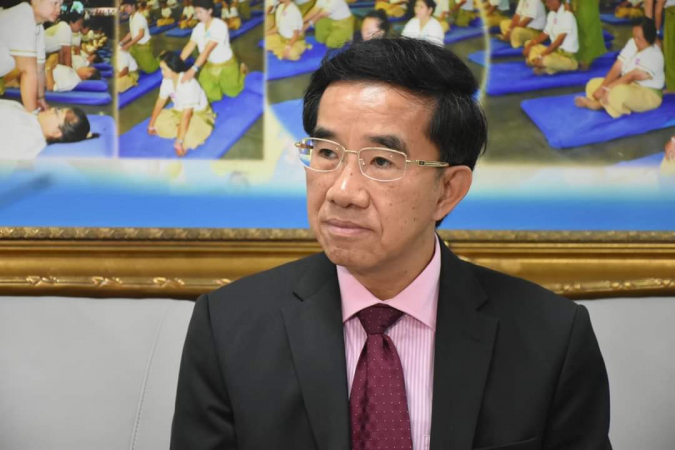 The Health Service Support Department (HSSD) has dismissed any suggestion that Thai patients are having to pay more for medical treatments due to the government’s Medical Tourism Policy.

These suggestions were based on a study conducted by the Thailand Development Research Institute (TDRI).

“Medical tourism does not affect the price that Thais have to pay,” HSSD director general Dr Nattawuth Prasertsiripong insisted on Friday, adding that measures had been put in place to control the prices charged at state and private hospitals alike.

As for the brain-drain problem, with talented medical practitioners leaving state hospitals for better pay at private hospitals serving foreigners, Nattawuth said the government has already addressed this issue by amending the Medical Facilities Act, which allows private medical facilities to offer educational services and training, as well as conduct research.

“This means they will be able to develop their own human resources,” he said.

According to Nattawuth, medical tourism is a good policy because it generates a lot of money for the economy and supports Thailand’s goal of becoming a medical hub. Thailand already holds the top spot in Asia when it comes to the number of hospitals meeting standards set by the Joint Commission International – a US-based organisation that focuses on patient safety and quality of healthcare provided in the international community.

Dr Aurchat Kanjanapitak, former president of the Private Hospitals Association, also pointed out that Thai patients outnumber foreigners at all hospitals, even those that have the highest number of foreign patients.

“Not a single private hospital has shunned a Thai patient,” he said. 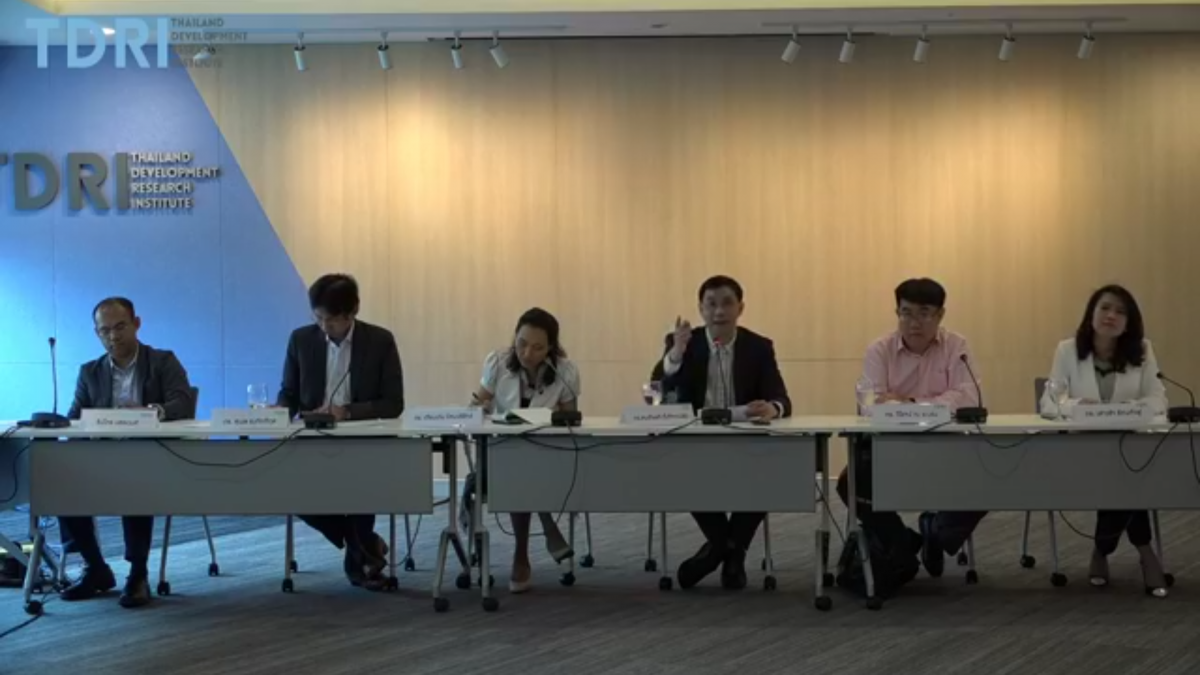 Nattawuth and Aurchart were speaking after TDRI president Dr Somkiat Tangkitvanich said at a press conference earlier this week that the country needed to seriously study the impact of medical tourism.

“Though it generates income for the economy, it is also causing a shortage of medical workers and increasing the price of medical care,” he said. 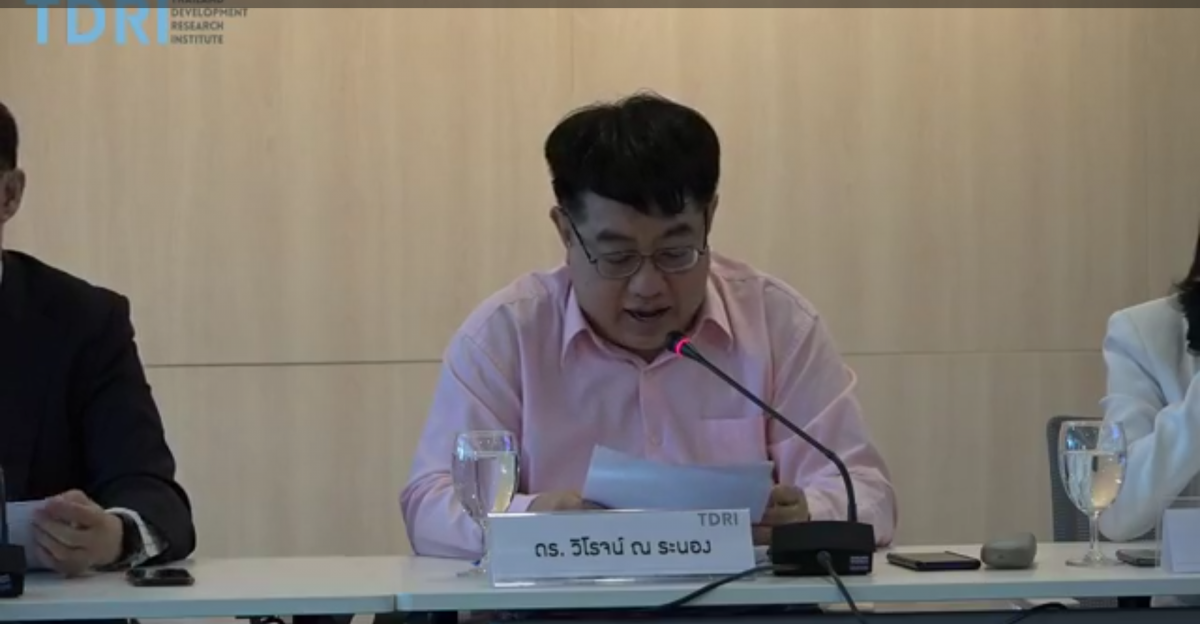 However, Aurchart cautioned against this idea, saying that Malaysia and Vietnam were also trying to establish themselves as medical hubs. “If medical treatment in Thailand becomes too expensive, foreign patients may just switch to other countries,” he said.