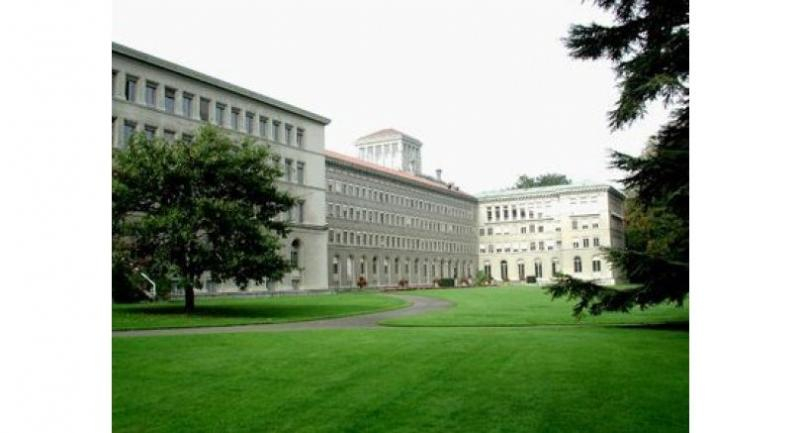 The Philippines’ Department of Trade and Industry is calling on Thailand to implement customs valuation reforms after a World Trade Organisation (WTO) dispute panel on Friday ruled that the Kingdom was violating its law on customs valuation.

The dispute, raised by tobacco company Philip Morris Philippines in 2008, is related to the export of cigarettes to Thailand.

Philip Morris Thailand has also called on the government to immediately withdraw lawsuits against the company and its employees after the latest ruling of the Geneva-based WTO.

Philippines’ Trade and Industry secretary Ramon Lopez said on Friday that the dispute has been going on for over 10 years now, and that since Thailand has lost all three panel and appellate rulings, and it was about time it accepted the rulings and implemented the customs valuation reforms that the rulings call for.

“Thailand is a strong supporter of the WTO multilateral trading system, and currently chairs the WTO General Council as well as Asean for 2019,” Lopez was quoted as saying in the Philippines' Department of Trade and Industry website.

“Accepting the panel report in this dispute would be a clear demonstration of Thailand’s responsibility and leadership in the WTO and in Asean.”

According to the Philippines’ Department of Trade and Industry website, Thailand has now lost three WTO panel proceedings:

In the original proceedings, a WTO panel and the Appellate Body ruled in 2010 that the Thai customs valuation measures violated the WTO’s Customs Valuation Agreement (CVA) and other WTO rules.

The Philippines successfully brought a first set of WTO compliance proceedings; in November 2018, the WTO compliance panel found that the new customs valuation measures and the first criminal charges violate the CVA.

While these proceedings were ongoing, Thailand issued a second set of criminal charges, forcing the Philippines to initiate second WTO compliance proceedings. This latest WTO panel ruled on Friday that these second charges also violate the CVA.

In response to the latest ruling, Gerald Margolis, branch manager of Philip Morris Thailand, said WTO’s compliance ruling confirmed yet again that Thailand’s prosecution of the tobacco firm its employees for alleged under-declaration of customs values was inconsistent with Thailand’s WTO obligations.

“This is the second time that Thailand has been requested to comply with the global trade organisation’s ruling. We trust that the government will promptly honour its obligation to withdraw the criminal prosecution,” said Margolis in a statement obtained by The Nation on Saturday.

In May, there was a report saying that then-foreign minister Don Pramudwinai had written a confidential letter to Prime Minister Prayut Chan-o-cha raising concerns about the dispute at the WTO and asking the premier to suspend the lawsuit in the hope of settling the matter out of court.