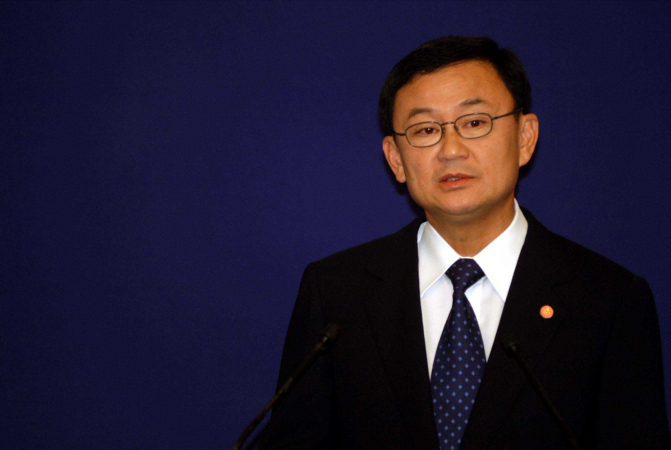 Fugitive former prime minister Thaksin Shinawatra will establish a new political party in the near future and then relinquish control of the Pheu Thai Party (PTP) to trusted lieutenant Khunying Sudara Keyuraphan, according to a PTP source.

The highly placed source said the new party, possibly to be called Pheu Dharma, would have both veterans and new faces from Thaksin’s inner circle among its members.

The Pheu Dharma leader could be Sompong Amornwiwat, only recently elected to lead PTP, and would likely have Anudit Nakhonthap as secretary-general, the source said.

Other members would be drawn from the disbanded Thai Raksachart Party, from among MPs not barred from politics by the Election Commission.

He is seen as sharing similar political ideas with FFP but does not have control over it.

Thaksin-affiliated parties have seen FFP gain popularity in their strongholds in the North and Northeast, where FFP is intensively campaigning with a view to future municipal and local administrative elections, the source said.

The source was speaking on condition of anonymity on Sunday, the 14th anniversary of the founding of Thai Rak Thai, Thaksin’s original party.

The source Thaksin would give Sudarat the title of PTP party president, having made Sompong its leader just last Friday.