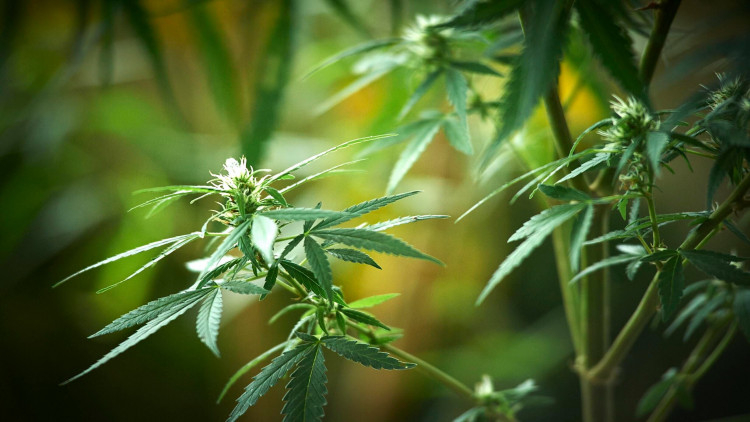 Six months after the government revised the Drug Abuse Act to open the door to medical marijuana, researchers at Chao Phya Abhaibhubejhr Hospital in Prachin Buri are expecting to see profound benefits soon among people with Parkinson’s disease.

Known for its research into and development of herbal remedies, Abhaibhubejhr is currently treating dozens of Parkinson’s sufferers, most of whom have shown chronic symptoms for more than a decade – along with worrisome side effects as a result of using and switching among conventional modern medicines. 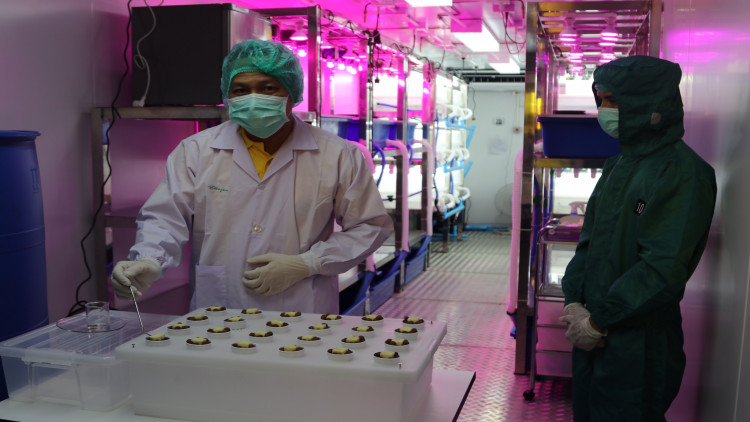 Senior neurologist Dr Makorn Lim-Udomphorn said chronic sufferers usually develop resistance after several years to the drugs they’re given and have to switch to others, which can produce adverse side effects.

The most common side effect is uncontrollable swaying of the upper body, the result of a newly prescribed drug stimulating the production of a chemical in the brain that controls motor function.

Parkinson's disease is a long-term degenerative disorder of the central nervous system that mainly affects the motor system. As the disease worsens, symptoms become more obvious, such as shaking or rigidity, slowness of movement and difficulty walking.

No permanent cure has been found, and drugs currently used aim only to control the symptoms through chemicals that regain command over the motor system.

According to the research by the BioThai Foundation, an NGO that supports the use of medical marijuana, cannabis has been used as a remedy for ailments in Thailand for more than 300 years. But the Drug Abuse Act introduced in 1979 classified cannabis as a narcotic, prohibiting its cultivation, possession and use.

What had been common wisdom for centuries – how marijuana could be used to relieve or cure maladies – was largely forgotten over the course of the next four decades. Only now, with the law amended, can medical practitioners resume their research legally.

Chao Phya Abhaibhubejhr Hospital is expected to be at the forefront in the push to regain lost knowledge, with a pilot programme called “the Abhaibhubejhr Model” being developed for other hospitals to copy or adapt. 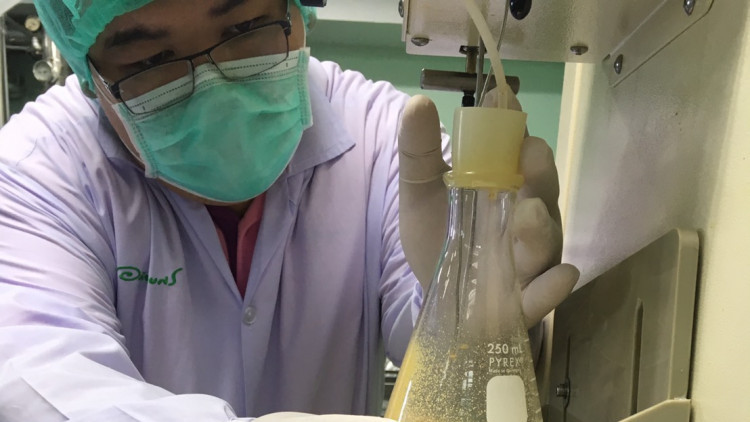 Occupying a medium-sized container behind the hospital are dozens of hybrid cannabis plants cultivated in a controlled environment, in which hope rests for refreshed knowledge about selectively breeding medical-grade cannabis for drug manufacture.

Dr Suphaphorn Pitiphorn, president of Thai Medicine and Herbs Strategy at the hospital, said the Abhaibhubejhr Model is being designed to ensure that medical cannabis is used properly. It comes in response to an increasing number of reports of misapplication emerging since the law was revised.

Hospital director Dr Namphol Danphiphat said both the Public Health Ministry and the Food and Drug Administration (FDA) agree that his hospital should become a “one-stop knowledge centre” for the production and use of medical cannabis due to its long-established reputation for developing herbal treatments. 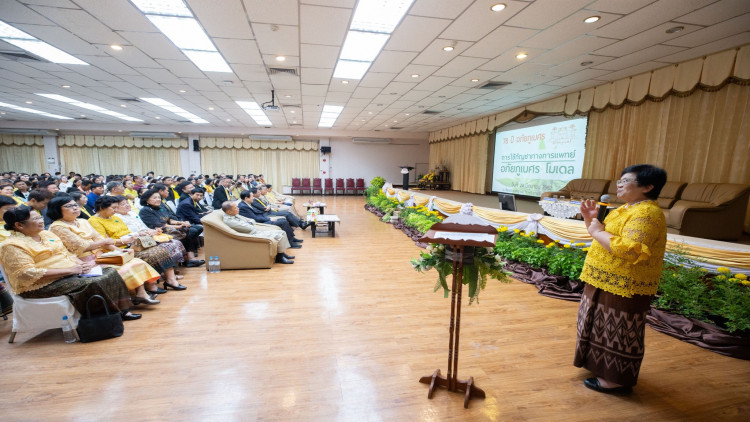 The law requires that all cannabis-based “formularies” (lists of formulas) be approved by the Health Ministry. It has thus far cleared five types for disease treatment and research. Four of these require and await FDA approval, but the fifth – special access-scheme formularies – can already be prescribed by doctors based on specific patients’ symptoms.

Dr Makorn, the neurologist, is also in charge of testing the marijuana-based drugs developed. He said the hospital’s doctors and pharmacists were being trained in how cannabis-based medicine is best prescribed to select patients.

The hospital began prescribing FDA-approved cannabis oils to dozens of Parkinson’s and epilepsy patients at the Cannabis Clinic it opened last month on the occasion of its 78th anniversary.

The clinic follows up by quizzing the recipients about the drugs’ effects, paying particular attention to any side effects, and especially any psychological impact. 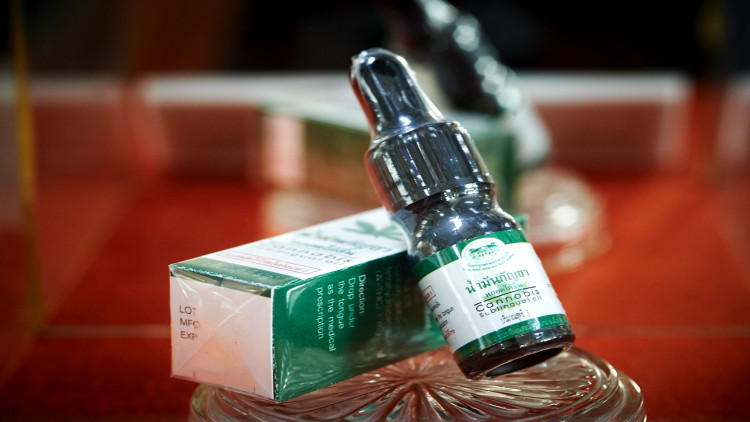 Suphaphorn expressed concern that many obstacles must be overcome before medical cannabis becomes standardised in Thailand, notably the lack of studies on side effects and long-term effects among patients with specific maladies.

She nevertheless hopes that the Abhaibhubejhr Model will form the basis nationally for combining modern medical techniques and local and traditional wisdom to finally fill in the 40-year gap in knowledge.

“The Abhaibhubejhr Model is a symbol of Thailand’s medical self-reliance,” she said. “By using our traditional knowledge and local biodiversity, we can effectively reduce the reliance on Western drugs and medical technology and produce quality medicines on our own.”

The FDA has thus far approved the use of medical cannabis for four complaints – chemotherapy-induced nausea, epilepsy, spasticity due to multiple sclerosis, and neuropathic pain – and for six diseases. These are Parkinson’s, Alzheimer’s and demyelinating disease, anxiety disorder, and late-stage cancer and other terminal illnesses.

It has been estimated that, given the prevalence of these symptoms and diseases, more than six million Thais could benefit from medical marijuana.