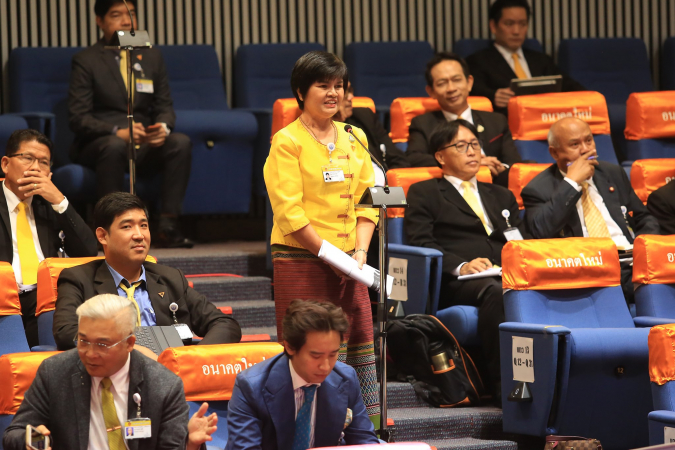 What does fashion have to say to politics, or vice versa? Between “power suits” meant to awe and intimidate and rumpled T-shirts bearing flippant protest messages, it’s not hard to see the communication going on.

Thailand’s immense ideological divide is plain enough to gauge in the different-coloured shirts on view. In Hong Kong, the multitudes protesting a proposed law change opted for basic black.

Women politicians sometimes seem to have targets embroidered on their backs, with critics of their wardrobes giddily taking aim at departing British Prime Minister Theresa May, Hillary Clinton and Michelle Obama in the US and even the generally stylish Yingluck Shinawatra, ex of Thailand.

More recently, the targeted lady has been Pannika Wanich, a member of the House of Representatives and the Future Forward Party. 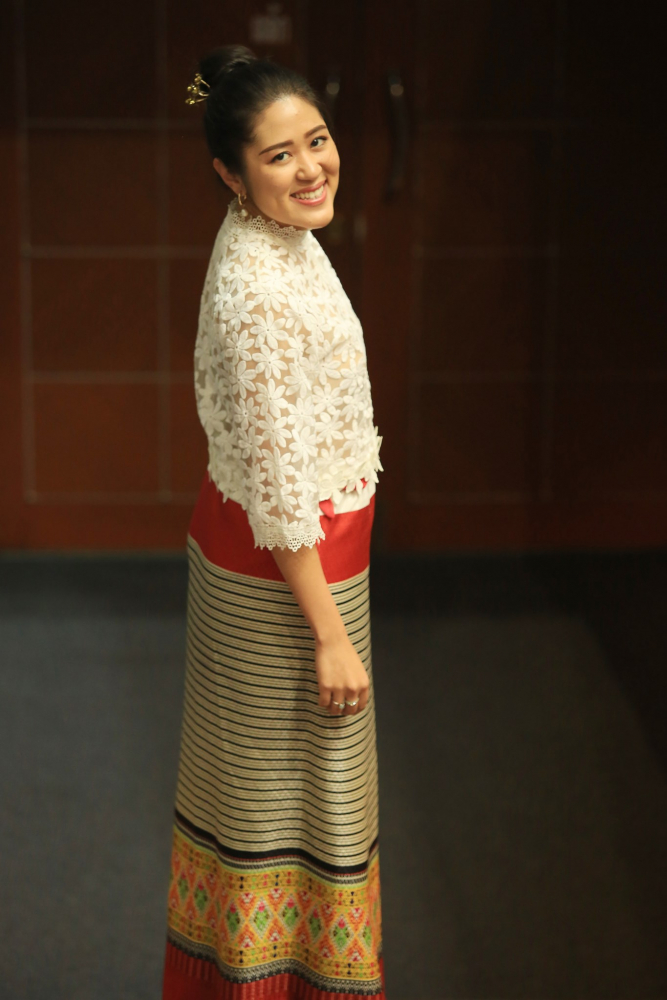 It wasn’t anything daring that earned Pannika public disapproval but rather her decision to attend Parliament in traditional Northern-style apparel, as seen in the popular TV soap opera “Klin Kasalong”. A violation of the parliamentary dress code, it was called. 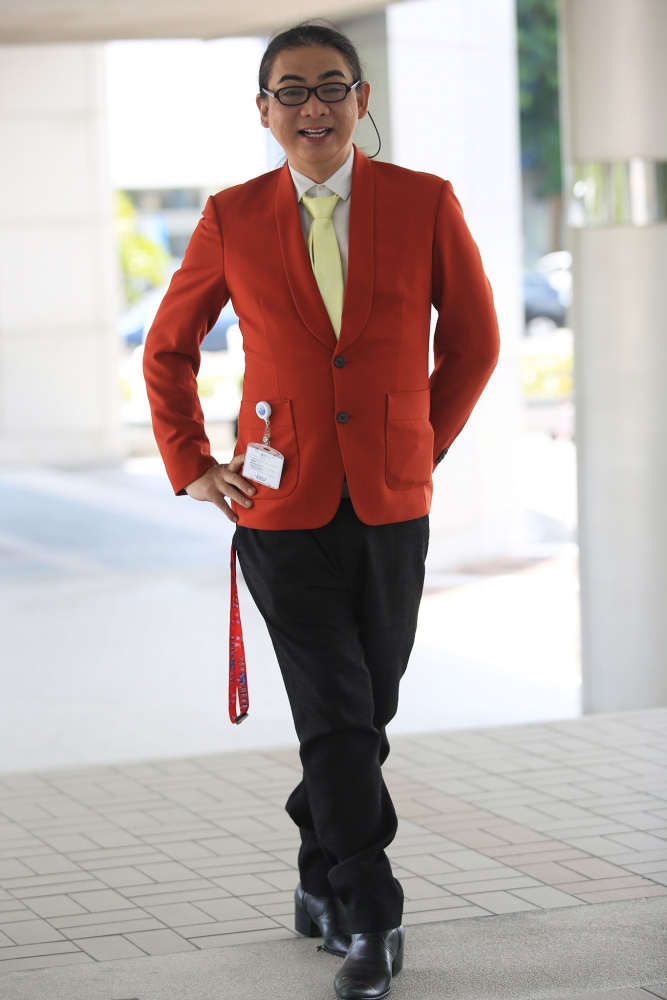 Leading the charge against poor dress sense was, ironically, another woman, Phalang Pracharath Party MP Parina Kraikup, who’s been vocal in the House and on social media.

Academic and social activist Dr Jermsak Pinthong suggested on Facebook that this latest round of controversy wasn’t about traditional costume but about the way the wearer “presented the look”.

“Female politicians’ reputations tend to be destroyed by one of two things – sexual misbehaviour or the way they look – while male politicians are criticised for being tyrannical or corrupt,” he said.

“There aren’t many female politicians in Thailand, so the fuss about the way they dress is just a waste of time. If a female politician is confident and dresses properly, in accordance with her duty in Parliament, she can. Just don’t change the style too often as a trick to draw attention to the outer surface and lose track of important matters in Parliament and democracy.”

Clothing designer Polpat “Moo” Asavaprapa of the Asava fashion brand says dressing appropriately for a given time and place is a universal cultural norm and not difficult to do.

“But it’s not just that. Good manners are a virtue as well, no matter what career you’re in. Everybody should respect and value tradition, dressing appropriately when visiting the temple or a wedding or a funeral.

“Politicians are public figures who have the important duty of developing public policies and representing the people. It’s common sense for them to understand how to promote culture,” Polpat says.

“Michelle Obama, the former US first lady, is very smart and has a great sense of style. Sometimes she wears expensive brands and sometimes she mixes and matches with cheap clothes. On some occasions, she wears Asian or South African designer dresses. All of this shows that she’s an open-minded person, understands fashion as dresses appropriately.”