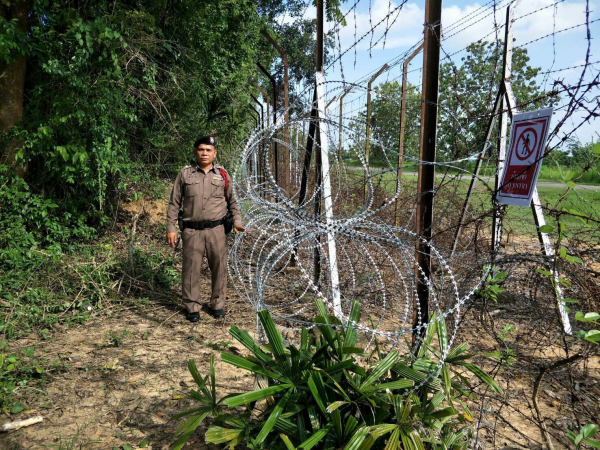 Songkhla authorities have ordered administrative officials to join police and Army troops in a battle to stop traffickers from using its six border districts as holding stations for Rohingya and Myanmar migrants on their way to Malaysia.

Of the six districts – Hat Yai, Rattaphum, Khuan Niang, Bang Klam, Khlong Hoi Khong and Sadao – the main focus is on the latter for its high number of illicit border-crossing channels. 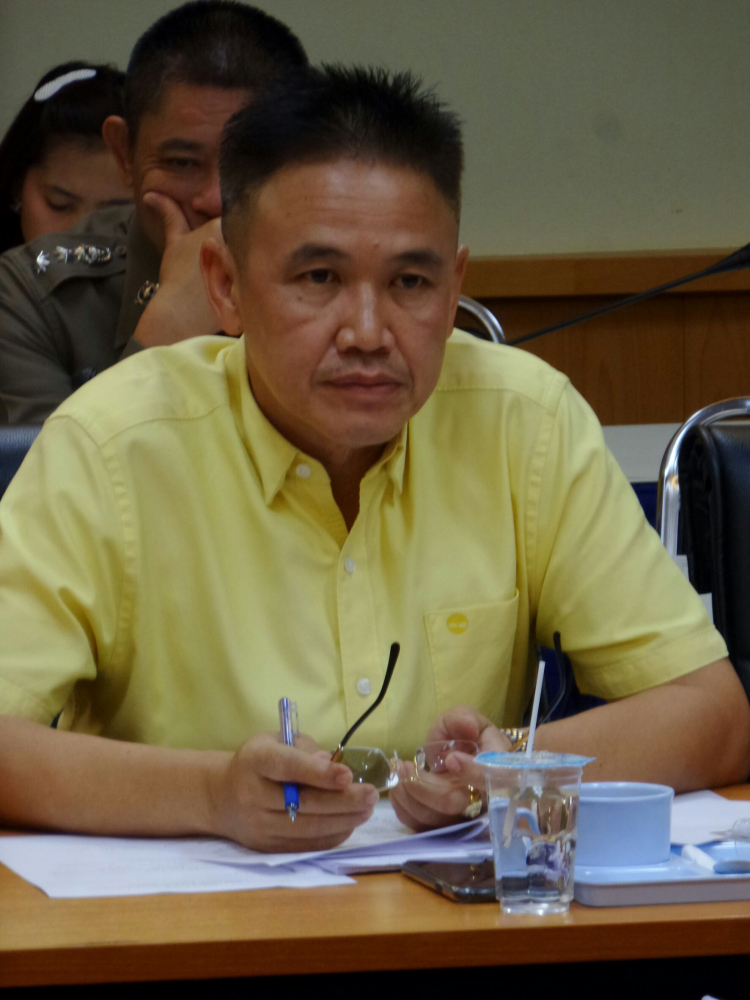 Sadao district chief Chawakit Suwankhiri said that officials patrolling the city and environs had rounded up 302 unregistered migrants in the past eight months.

Three holes were discovered in the border fence at Sadoa’s tambon Samnak Makham and three more in tambon Padang Besar. Officials had repaired and reinforced the damaged fence and increased the frequency of patrols in the areas, said Chawakit.

Sadao deputy superintendent, Pol Lt Colonel Thaworn Polkla, reported that from June 21 to July 7 alone, police apprehended 130 Myanmar (117 males and 13 females) in 10 separate immigration raids. Interviewed as possible human trafficking victims, the unregistered migrants told police they had travelled from Ranong to Sadao to cross into Malaysia via the six border-fence holes. Thaworn urged locals and rubber tappers to keep an eye out for any suspicious activity at the border. 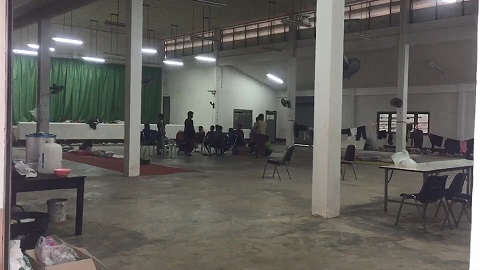 The hall was temporarily holding 41 unregistered migrants rounded up on July 6 and awaiting screening for human trafficking.

Authorities suspect the group were able to use a visitor’s cellphone to contact their labour agent and plan their escape to Malaysia.