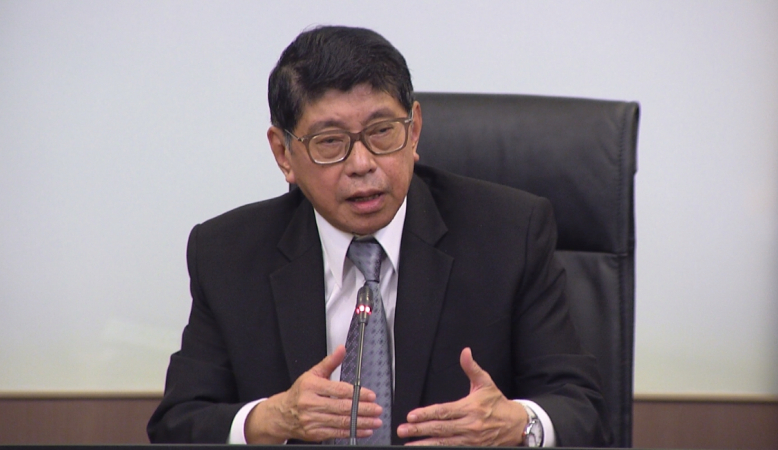 Amending the Constitution is an urgent policy of the new government, although there was no deadline for completion of the work, Deputy Prime Minister Wissanu Krea-ngam said on Wednesday.

Wissanu said coalition member the Democrat Party, which had made amendment of the Constitution a key policy platform during election campaigning, was satisfied with the move.

“Amendment of the Constitution is classified as an urgent government policy. No timeframe has been set, whether it be six months or one year. The [government’s] policies are merely classified as urgent or general,” said Wissanu, who is in charge of government legal affairs.

Prime Minister General Prayut Chan-o-cha, who also doubles as defence minister, would announce the policies in detail during the parliamentary debate on the government policy statement next week, he added.

Critics and opposition politicians have attacked the current Constitution, in force since April 2017, for provisions that they say violate democratic principles.

Wissanu said on Wednesday that all the coalition parties were satisfied with the final draft of the government’s policy statement. The Cabinet will now revise the wording before the final policy statement is submitted to Parliament for a debate tentatively scheduled for July 25 and 26.