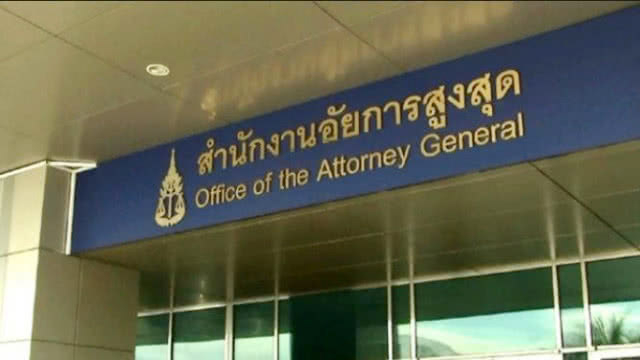 The Public Prosecution Commission Thursday selected a new attorney general to succeed outgoing Khemchai Chutwong, who will retire at the end of September at the age of 65.

Prayut Phetkhun, deputy spokesman of the Office of the Attorney General, said the Public Prosecution Commission, voted unanimously to select Wongsakul Kittipromwong, director of the Special Cases Division, as the new and 15th attorney general.

Wongsakul was the only candidate nominated for consideration as the attorney general.

Prayut said the Office of the Attorney General will send Wongsakul’s name to be endorsed by the Senate. After he is endorsed, he will be serve a first tenure of two years.