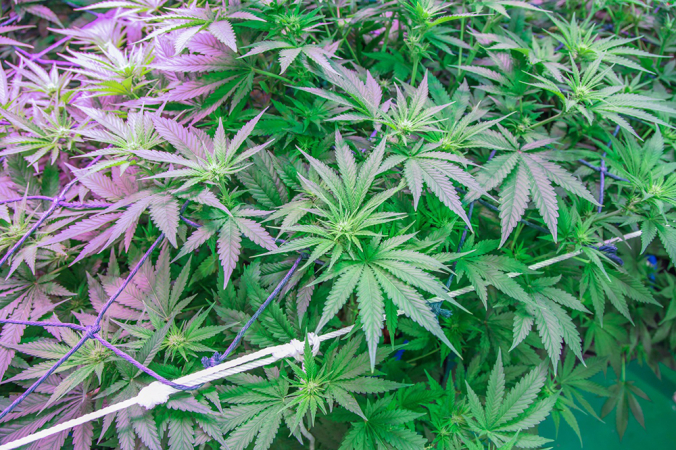 A prominent medical lecturer recently voiced concerns about Thailand moving closer to free trade in marijuana now that Bhumjaithai Party leader Anutin Charnvirakul has officially taken the helm of the Public Health Ministry and is vowing to implement his election policy of allowing free trade in pot.

However, Asst Professor Dr Thira Woratanarat asked in a Facebook post: “Will this do more harm than good?”

The lecturer at Chulalongkorn University’s Faculty of Medicine said he did not know if the aforementioned policy was to win a share in the marijuana market, adding that he has information on hand about the impact free-trade in marijuana has had on the US state of Colorado.

“What is worse is that research has suggested that marijuana can lead to the use of other narcotics,” he warned.

Thira also does not have much hope that marijuana will really help patients battling with diseases or lighten the workload of medical workers, despite the hope and confidence expressed by many health professionals.

He also sarcastically indicated that maybe some people are trying to portray marijuana as a good thing because they want to camouflage their own addiction, adding that every year at least 15 fires in Colorado are caused by potheads.

“Research has also noted that people who start using marijuana before turning 18 have poor memory,” he added.

In Colorado, per person health cost of excessive marijuana users stands at $2,200 per year, $1,250 for moderate consumers and $650 for light consumers.

Thira said the consumption of marijuana cannot be considered a personal matter. “About 27 per cent of marijuana users in Colorado admit being in a dream-like state while driving. What if that results in accidents?” he asked.

He said over all Colorado generates about $1.4 billion from the trade of marijuana. “But if you take into account the increase in income tax and land taxes, then the state only actually earns $400 million, while the damage from marijuana is in the tune of over $1.1 billion,” he added.

Hence, he said, Prime Minister General Prayut Chan-o-cha should take these findings into consideration before deciding to allow free trade in marijuana.