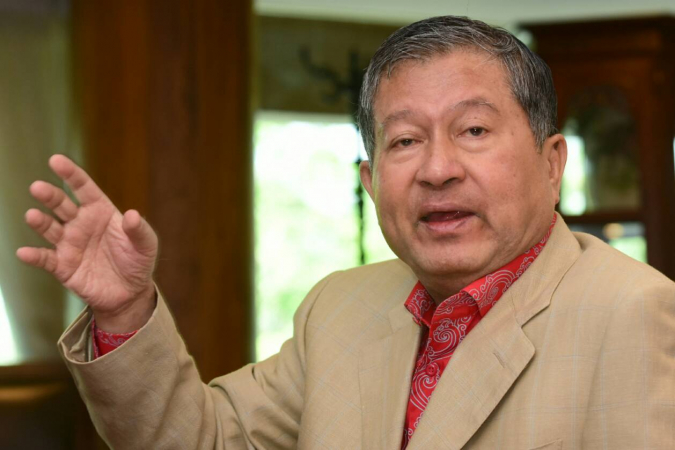 The Pheu Thai Party will focus on questioning Prime Minister General Prayut Chan-o-cha’s qualifications during the parliamentary debate on the new government’s policies next week, a key party figure said on Friday.

Veteran politician Chalerm Yoobamrung said Prayut’s qualifications will be pulled up for debate by Pheu Thai’s new leader Sompong Amornwiwat, adding that the general was not really qualified to become the country’s prime minister as the Constitution prohibits state officials from holding the post.

He pointed out that General Prayut was a state official when he exercised his sovereign powers as junta chief after overthrowing an elected government.

Chalerm also said he expected Prayut’s second administration to be short-lived, adding that he will personally continue questioning the PM’s qualifications publicly even though he is not an MP.

“I will publicly speak about every government-related issue that is wrong,” he said.

Chalerm is one of Pheu Thai’s key figures who did not get elected in the March 24 national vote, as the party did not win an MP seats in the party-list system of mixed-member proportional representation.