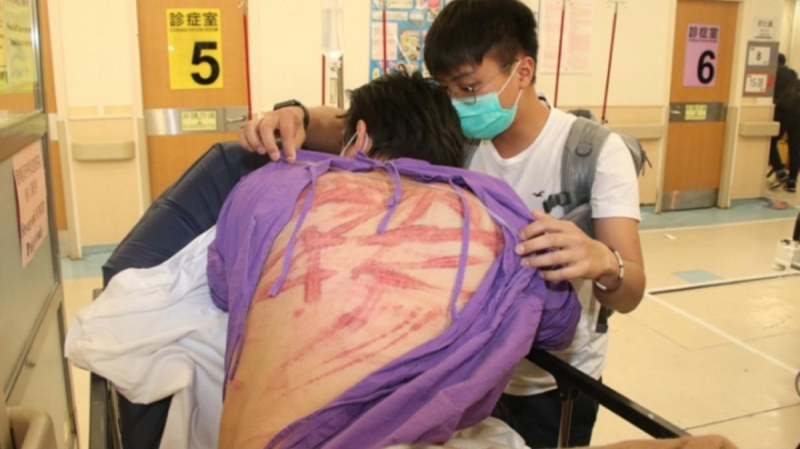 A video was circulating online on Monday showing violent scenes from Hong Kong in which a group of white-shirted men armed with wooden sticks and umbrellas are indiscriminately beating pro-democracy protesters. The attack took place at Luen Long train station on Sunday night.

Many people were injured according to the report.

The @StandNewsHK reporter was also attacked multiple times while reporting live from Yuen Long, according to the Stand News Facebook account .

International news agencies including BBC and Reuters are also reporting the incidents. 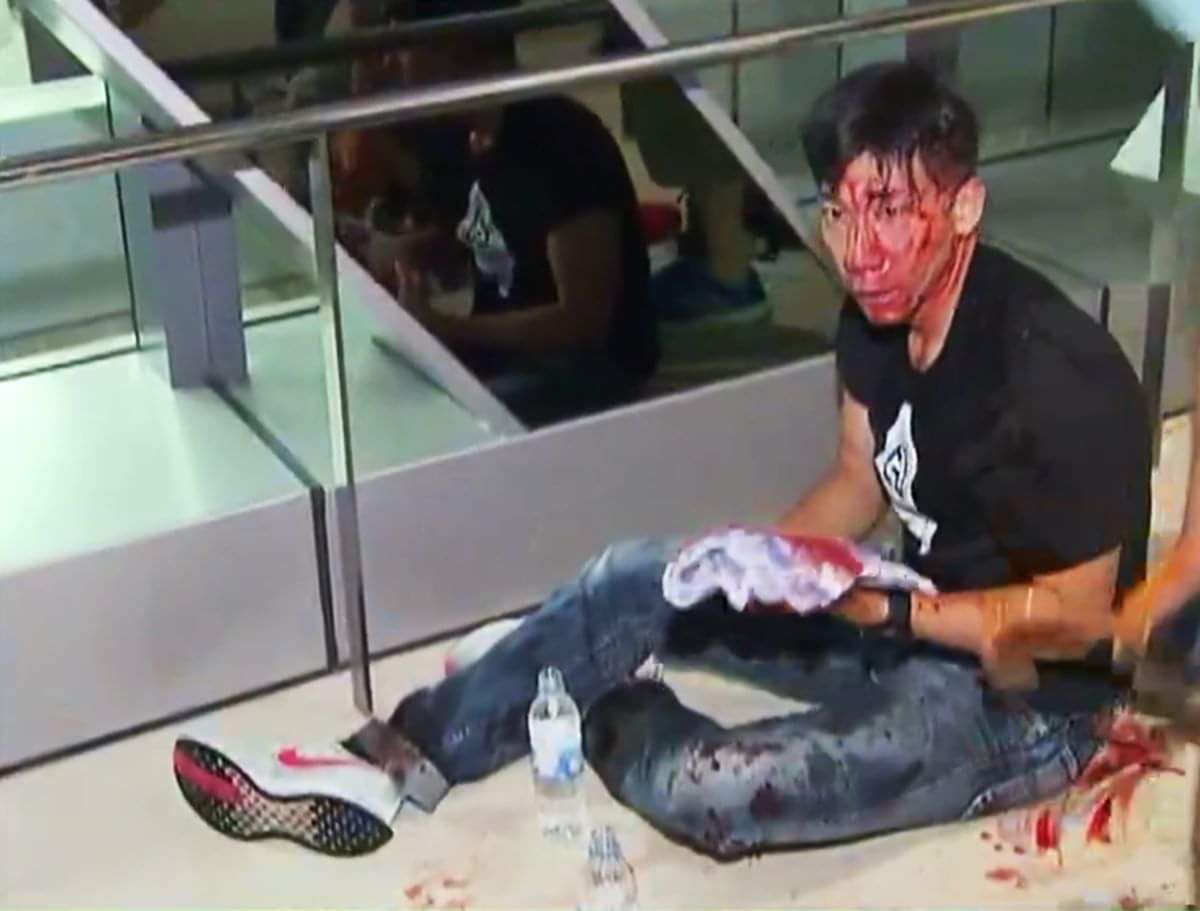 Hong Kong has been rocked by series of massive protests against an extradition bill, which critics claim would subject its citizens to Beijing’s legal system.

There have been counter-protests in recent days.