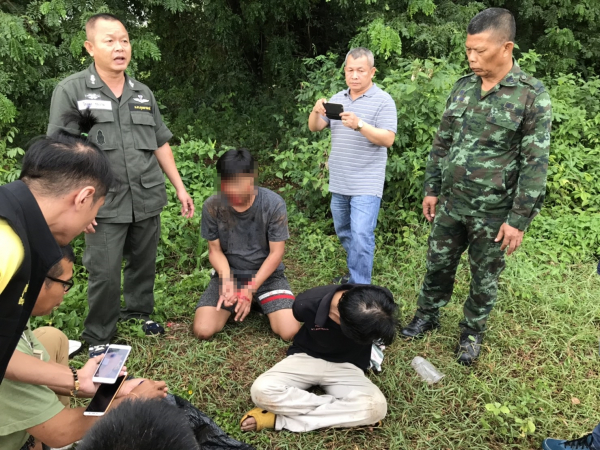 Acting on a tip-off, police and troops intercepted a pick-up truck on the Khemmaraj-Chanuman road in Ban Sam Yaek Tham Sua village in Tambon Khemmaraj at 1am on Sunday.

Driver Sansai Khamsuk, 25, and his passenger Pichittra Promsawat, 21 were arrested after the authorities found 80,000 meth pills and 1.2 kg of ice in the pickup.

Sanit said the pair admitted they were taking the drug for delivery to a gang in Udon Thani and that they had previously done so three times without getting caught.