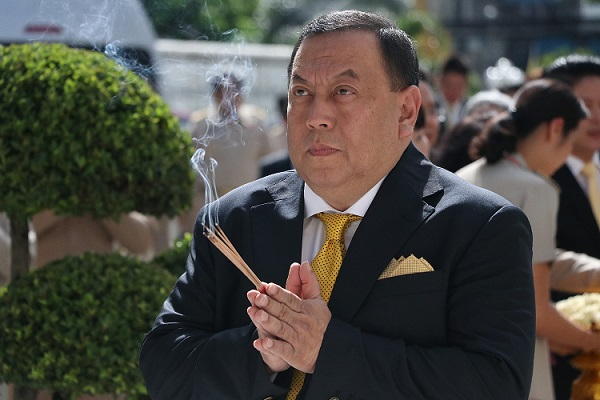 Social Development and Human Security Minister Juti Krairiksh told reporters on Monday that while the ministry has to handle several complex missions, it also faced limitations due to an unbalanced allocation of budget for these missions. To improve the efficiency of the ministry’s work, Juti explained that he would be looking for cooperation and funding from all related parties, including other agencies, foundations and the private sector.

“We cannot wait for the state agency to do all the work, as it wouldn’t be fast enough to adapt to the changes,” said Juti, adding that he would also negotiate with the Budget Bureau. “Although laws and regulations are hard to change, our priority must be trying to solve people’s problems and make them happy.”

Juti was speaking to reporters after presiding over a meeting of executives to discuss missions and overall results on his first day at office. 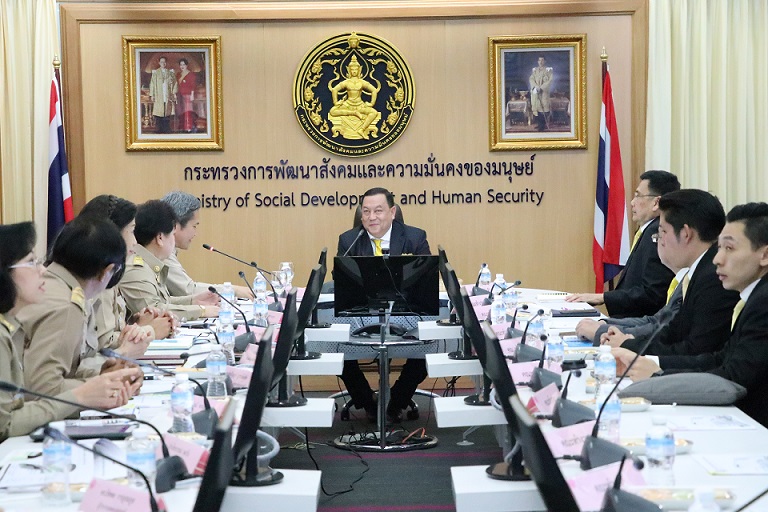 Juti said he also assigned all departments under the ministry to prepare policy and budgetary information and set up a clear working plan within 30 days.

The main issues to be tackled first include early pregnancy; problems raised by Thailand’s status as an ageing society, on which a workshop would be held next month; LGBT gender diversity; and household debt. The latter, which even economists say will be hard to solve, must be resolved, he stressed.

Another priority issue is the government subsidy to children aged up to six years old whose entitlement to such aid is based on the main criteria for poverty, he added, noting that this matter requires cooperation with local administrative organisations which can help screen and target the families entitled to the help, thus providing the ministry with more accurate information.

The new minister also vowed to prevention corruption in various ways with a focus on the use of technology.

Juti also said he wasn't worried about the opposition’s plan to grill 14 Cabinet members, himself included, during the parliamentary debate on July 25-26 when the new government will announce its policy statement, as he was ready and willing to listen to issues the opposition would raise.