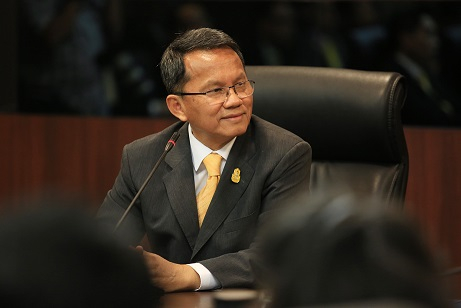 The families of nine people killed in the 2010 road accident involving an underage driver widely known by her nickname “Praewa” will finally receive monetary compensation next week, the driver’s mother has been quoted as saying.

TV news presenter Kanchai “Noom” Kamnerdploi on Tuesday quoted Laddawan Devahastin Na Ayudhya as saying the wealthy family’s land in Prachuap Khiri Khan had been sold for the purpose and she would receive the money the next day.

Laddawan, who has been accused of ignoring a court order to pay compensation, said the victims’ families should next week receive cashiers’ cheques representing compensation plus 7.5 per cent annual interest.

Together it amounts to nearly Bt41 million.

Orachon “Praewa” Devahastin Na Ayudhya, then a teenager too young to have a driver’s licence, crashed her borrowed car into the back of a public van operating on the Thammasat University-Victory Monument route in Bangkok on December 27, 2010.

Praewa, continuously rebuked in public, has since changed her name.

Some of the survivors complained last week that they still hadn’t received any compensation, even though the Supreme Court on May 8 ruled in a civil case that Praewa, her parents and the owner of the car she was driving had to pay a combined Bt25 million plus interest to the injured and the next of kin of those killed. 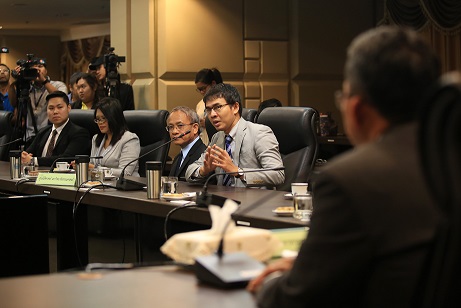 Earlier on Tuesday, Justice Minister Somsak Thepsuthin, meeting a Thammasat University legal team aiding the victims, urged Praewa and her family to quickly sell their land and pay the compensation.

If they did not, he warned, the Legal Execution Department would seize the land on August 28 and put it up for auction.