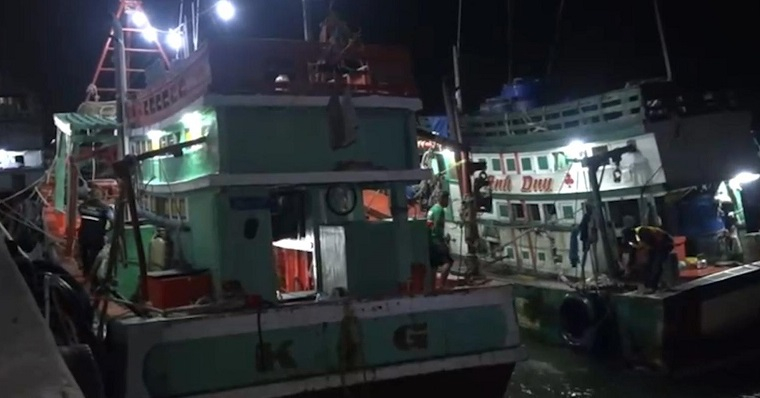 Charoen Omanee, the province’s Marine Fisheries Suppression and Protection Centre director, said on Wednesday that the captures followed a tip-off from Thai fishing trawlers about foreign boats intruding into the Gulf of Thailand.

Officials from the Centre, aided by those from the Fisheries Department, made the arrests and handed the suspects over to the Muang Songkhla police station while the fishing vessels were impounded and taken to Songkhla Port.