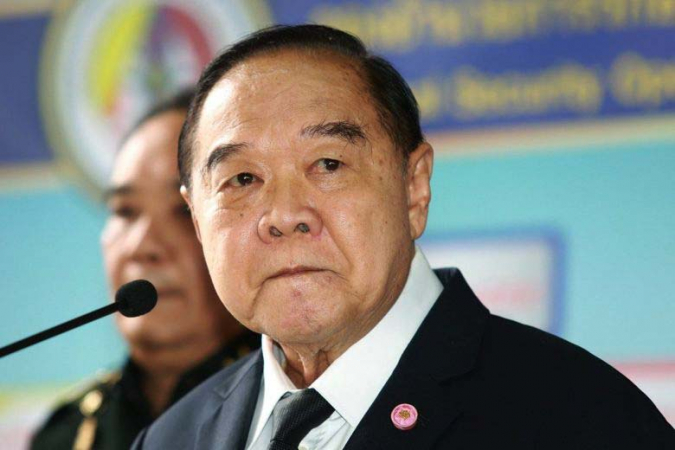 Thammanas said Prawit applied to be a party member before joining the seminar of Phalang Pracharat MPs in Nakhon Ratchasima over the weekend.

“But I am not certain about the date as the party’s computer system might have problems and did not display the date he applied,” Thammanas said.

Since Prawit became a party member before joining the seminar, his action was not tantamount to an outsider attempting to influence the party’s decisions as alleged by the opposition, Thammanas said.

He added that he is not sure whether Prawit would be given an executive post in the party or not.

Thammanas added that Prime Minister Gen Prayut Chan-o-cha has not as yet applied for membership of the Phalang Pracharat.