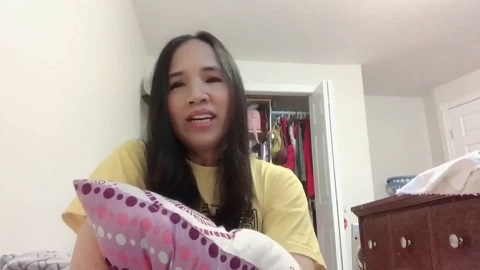 Thai labourers from the northeast who are working overseas urged the new government on Thursday to address the baht appreciation, which has seen one Canadian dollar fetching only Bt22 – a large drop over the usual Bt30 rate.

The baht appreciation has made earnings that they have sent back to Thailand shrink significantly and has left them unable to repay debts at home.

Kannada Laorawe from Chaiyaphum’s Nong Bua Rawe, who has been working as fruit picker in Canada for the past three years, sent her video clip appealing to the new government via Chaiyaphum-based reporters. Kannada said she and hundreds of Thai workers in Canada were affected by this issue.

Kannada said many Thai workers there had debts to repay, including loans to fund their travelling for overseas work and their farming families’ debts with the Bank for Agriculture or other lenders. The current Thai baht’s value has shrunk their earnings sent back home to the point where they are now unable to keep up with debt repayments.

She also lamented that workers’ families in northeastern Thailand, including Chaiyaphum, are also suffering from the “worst drought in 30 years”, which is damaging all crops.