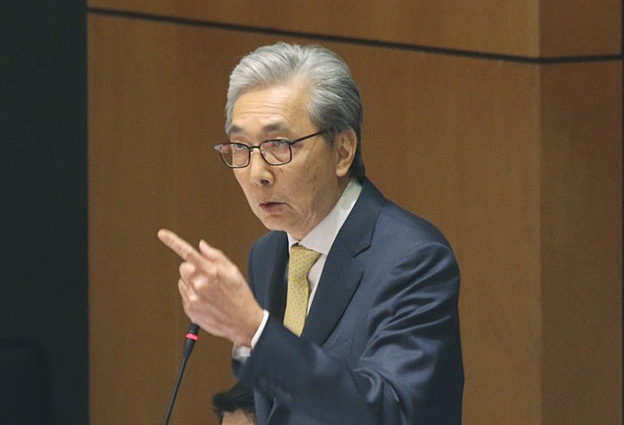 The government will continue to promote investment in the Eastern Economic Corridor for economic growth, said deputy prime minister Somkid Jatusripitak at a parliamentary debate on the new administration's policies on Thursday.

The Thai economy grew consistently during the past five years under the Prayut government, gaining the confidence of foreign investors who have applied for tax incentives totalling Bt800 billion so far this year, compared to an average of Bt200 billion in last five year, he said.

From only two mass transits routes five years ago, the country will have seven lines in the near further.

“Criticism of the previous government for not doing anything were totally unfair , “ he said.

Under the new policy, he said, the government will continue to drive EEC investment and develop the country’s infrastructure, as well as helping to boost the income of 30 million farmers through value-added agricultural products.

However, the current slowdown of the world economy has had a direct impact on the Thai economy, he said , adding that the country should focus on collaboration with other Asean nations and exports under free trade agreements.