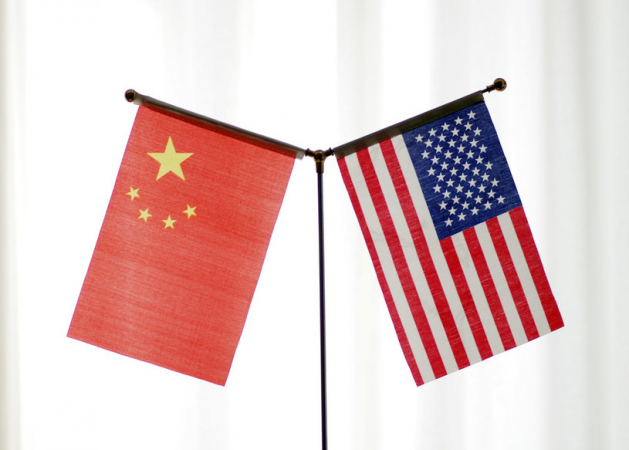 Top negotiators from China and the United States will meet in Shanghai on Tuesday and Wednesday for the first time since President Xi Jinping and his US counterpart Donald Trump agreed in June to resume economic and trade consultations.

Analysts said that holding the 12th round of talks in Shanghai, the country's financial hub, will help the US have a more direct understanding of China — a nation that is determined to further open up. Previously, the trade talks in China took place in Beijing.

Ministry of Commerce spokesman Gao Feng said that holding the negotiations in different places is not unusual. "Shanghai has good conditions for conducting consultations," Gao said.

The meeting is expected to implement the consensus reached between the top leaders of both countries at the G20 Summit in Japan last month, Gao said at a regular news conference.

US Treasury Secretary Steven Mnuchin and Trade Representative Robert Lighthizer will meet with Vice-Premier Liu He to continue negotiations aimed at improving the bilateral trade relationship, the White House said in a statement on Wednesday.

Ni Yueju, a researcher at the Institute of World Economics and Politics at the Chinese Academy of Social Sciences, said Shanghai remains at the forefront of the country's opening-up.

"The choice to hold the next round of trade talks in Shanghai demonstrates China's determination to further open up the economy," Ni said, adding that the country's first free trade zone was located in the municipality.

"The planned negotiations will mainly cover issues that have not yet been resolved, for example, whether the US will lift tariffs on Chinese products and remove Chinese companies from a blacklist," Ni said.

The US placed several Chinese companies, like telecommunications giant Huawei Technologies, on an Entity List that prevents them from buying from US companies without Washington's approval.

"In the upcoming talks, the two sides may also discuss whether China will resume its purchase of US agricultural products," Ni said.

If both sides can negotiate on the basis of sincerity and equality, they may achieve some breakthroughs in addressing the aforementioned issues, Ni added.

Zhou Mi, deputy director of the Chinese Academy of International Trade and Economic Cooperation's Institute of American and Oceania Studies, said the upcoming talks will be an opportunity for China and the US to address their core concerns and reaffirm their consensus on key issues.

"The external environment and economic situations of the two countries have changed since the last round of trade negotiations. The meeting will allow the two sides to confirm their consensus, which is crucial for making progress in the trade talks," Zhou said.

Holding the talks in Shanghai will help the US team gain a better and more direct understanding of China as there are many multinational companies operating in the city, Zhou said.

The US and China, the world's two largest economies, have been embroiled in long-standing trade differences. Washington and Beijing have imposed levies on billions of dollars of each other's imports.

Gao said it is a "typical double standard and self-contradictory" if the US asks China to strengthen the protection of US companies' intellectual property rights while refusing to protect Chinese companies.

The country urged the US to truly implement its commitments, and not use state power to suppress Chinese enterprises, Gao added.