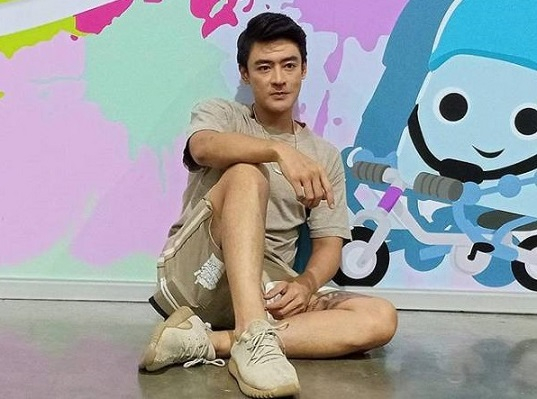 Actor Tanapol “Tle” Nimthaisuk was sentenced to two years and six months in jail without suspension for stealing electricity for use at his car-care shop in the Muang district of Chachoengsao province, a source at the provincial court confirmed on Thursday (August 1).

The crime was discovered by the Chachoengsao Provincial Electricity Authority, which lodged a police complaint in July 2017.

The Chachoengsao Provincial Court on Wednesday read the primary court verdict, which found the actor guilty of theft and initially sentenced him to five years’ imprisonment before halving the sentence on the grounds that the defendant’s confession had been useful for the trial.

Since the crime of stealing a large amount of electricity continuously for nearly three years required premeditation, the court said the jail term would not be suspended. The court then released him on a bail of Bt135,000, pending his appeal to the upper court.