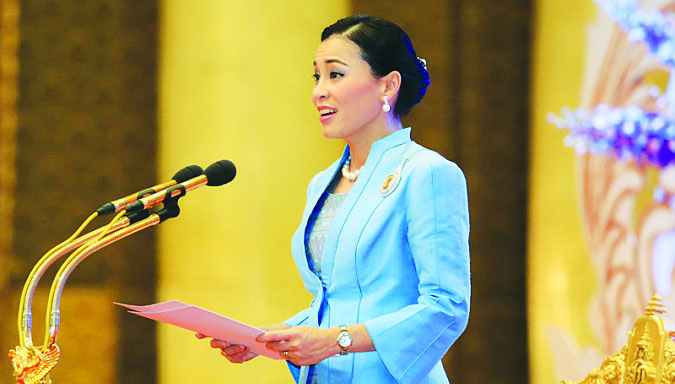 Her Majesty for the first time addressed the public, speaking about her determination to perform her royal duties.

“I shall continue, preserve and expand the royal initiations of Her Majesty Queen Sirikit, the Queen Mother, [as well as ] His Majesty King Maha Vajiralongkorn’s first royal command to build upon the royal legacy of the late His Majesty King Bhumibol the Great and the Queen Mother. I wish all of you to help and support me so as to glorify the royal graciousness and to strengthen women’s sustainable development, which is the purpose this year’s Thai Women’s Day theme.” 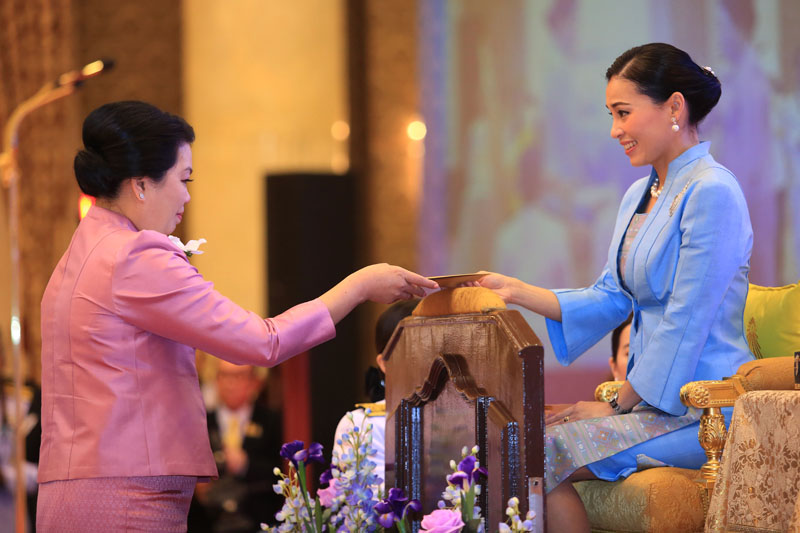 The royal statement brought about joy and appreciation among those in attendance. In addition Her Majesty also noted that Thai women have an important role in nurturing and teaching good morals to their family members and to build a strong foundation for society and the country at large. 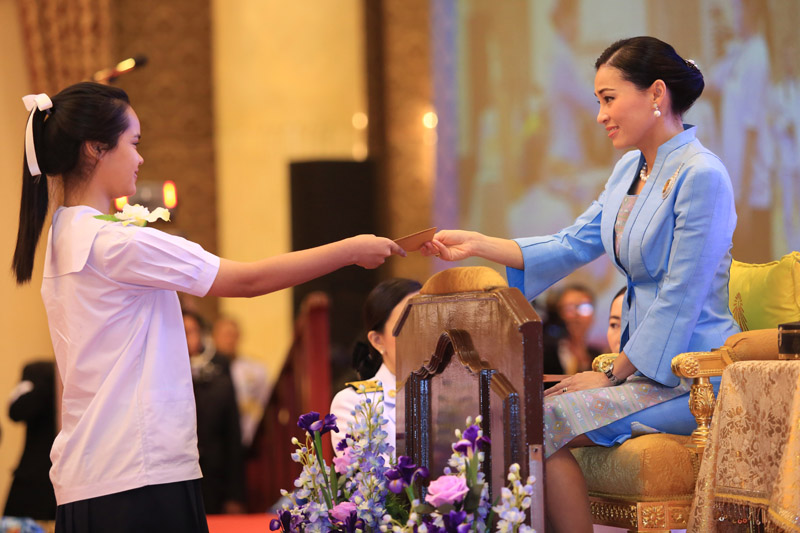 Thai Women’s Day 2019 was organised by Department of Women’s Affairs and Family Development, Ministry of Social Development and Human Security in collaboration with the National Council of Women of Thailand, and under the Royal Patronage of Her Majesty the Queen. Her Majesty granted honorary certificates to 150 distinguished women and 25 youths and then visited the exhibition paying tribute to the Queen Mother. 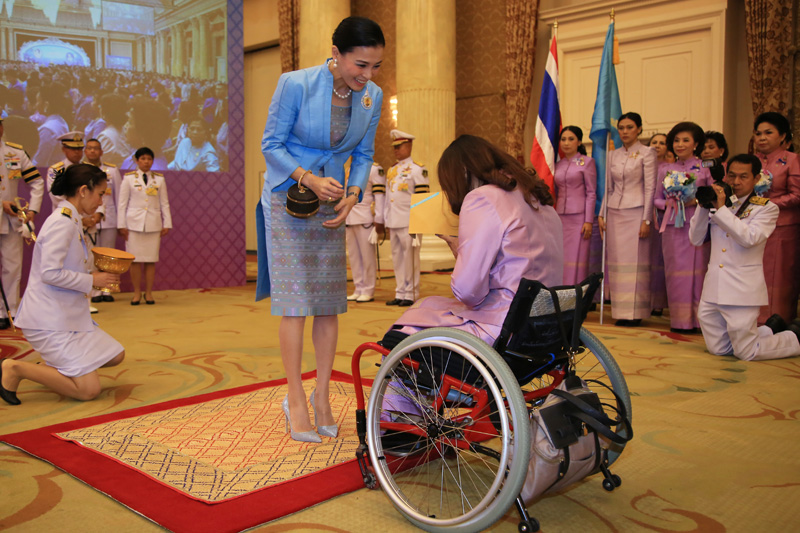 Meanwhile, the Ministry of Interior has ordered every province to pay respects to the Queen Mother on the auspicious occasion of her 87th birthday anniversary during August 5-19. On August 12, there will be religious ceremonies, a merit-making to 88 monks, and the candlelight blessing ceremony at 7.30pm across the country. 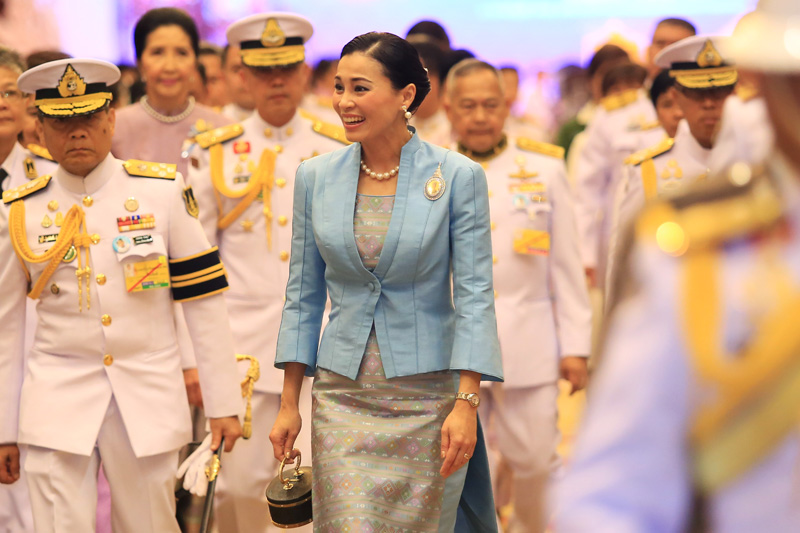 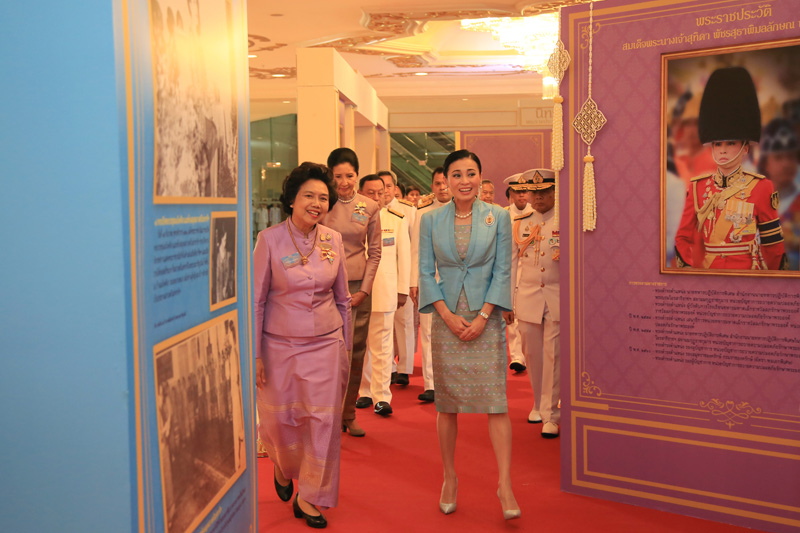