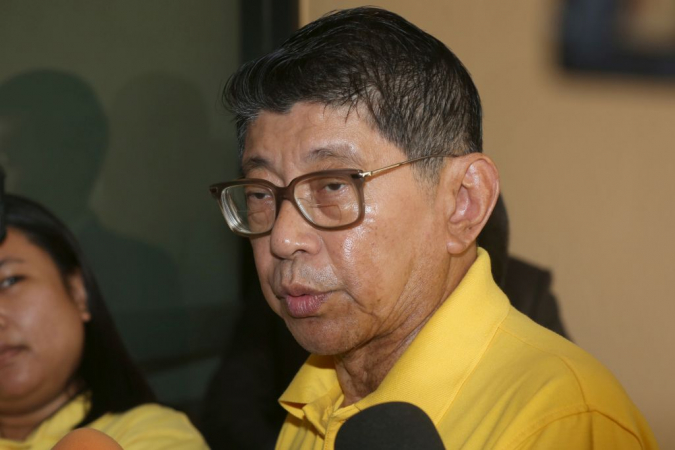 Wissanu said he believes Prayut will soon order the restructuring of the DSI by consulting with the justice minister and the Office of the Public Sector Development Commission, as well as with Wissanu himself in his capacity as the legal expert of the Cabinet.

Wissanu said the prime minister had remarked several months ago about the works of the DSI , suggesting that the department had too many police officers working in it.

Wissanu said the prime minister would like to replace some police with legal experts.

Wissanu said Prayut also wanted the DSI to handle only special cases screened by either the DSI chief or the special cases committee.

“Now, it turned out that people have filed complaints with the DSI when they felt that police were dragging their feet in cases,” Wissanu said.

“Sometimes, they came in large numbers to hold sit-in demonstrations in front of the DSI. Sometimes, this affected the systems for screening cases [to be pursued by] the DSI.”

Wissanu said if police were dragging their feet, action must be taken against the offending officers instead of having the cases transferred to the DSI.

“Or else, we would have to set up another department to handle cases when DSI fails to finish investigations soon enough,” Wissanu said.

He said cases that would be taken up by the DSI must meet the criteria of special cases.

Wissanu was commenting on allegations that the prime minister now supervises both the Royal Thai Police and the DSI, and so is able to draw on both investigative arms to control political cases against the government.

Wissanu said Prayut simply wanted to restructure the DSI, and so had decided to supervise it himself.