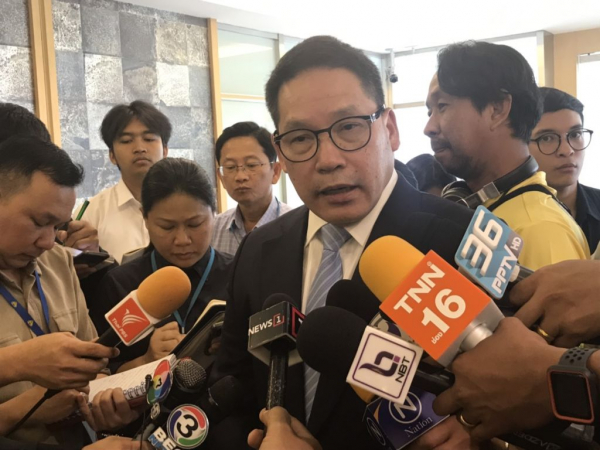 Finance Minister Uttama Savanayana on Friday afternoon (August 2) asked people not to be panic following a series of small explosions in Bangkok.

Despite a drop in the SET index, Uttama said he believes that the bombings would not much affect investor confidence, as the authorities would be able to control the situation. He added that one cause of the SET’s decline in the morning was the ongoing trade war between major countries.

He said that the ministry would soon launch stimulus measures for the second half to take care of the farm sector and respond to the volatile global economy.

The government will also have to seek new revenue sources, given the its recent adjustment of the budget deficit to Bt469 billion from the previous Bt450 billion.