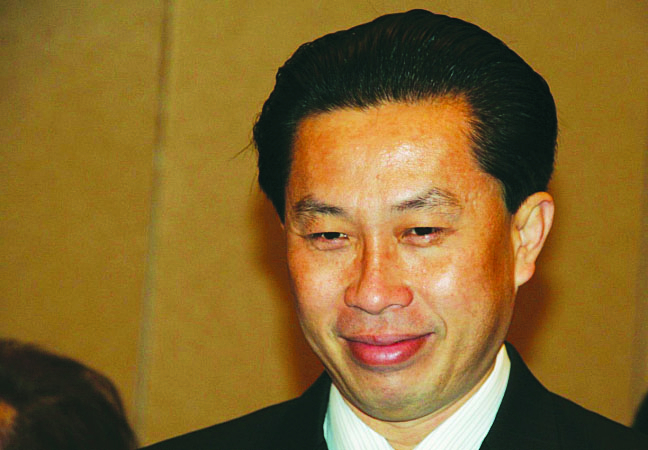 Additional security measures have been put in place at all airports and bus terminals in the wake of the bomb attacks in Bangkok, Transport Minister Saksyam Chidchob said on Sunday.

He said maximum security had been ordered at many sites under his ministry’s supervision since the first incident in front of the Royal Thai Police headquarters in Bangkok on Thursday.

He called on citizens to stay vigilant and be wary of suspicious activity.

Saksyam, a leading member of coalition leader Phalang Pracharath Party, said the country was moving forward and everyone should play a role in making it stronger.