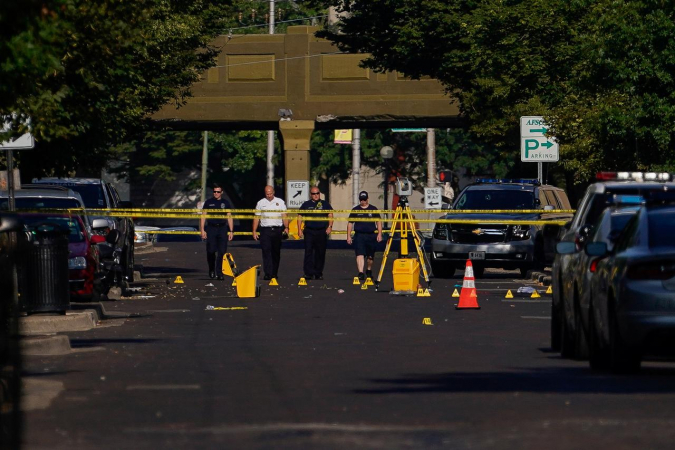 At least 10 people were killed and 26 injured in Dayton, Ohio after a second mass shooting incident in the United States in less than 24 hours.

The shooting began at around 1am (Dayton time) on East Fifth Street, also known as the city’s entertainment district. The Dayton police responded to the shooting in less than a minute after it took place, according to a Dayton Police Department message on Twitter.

Only hours before this event, 20 were killed in a separate mass shooting in El Paso, Texas.

Dayton Mayor Nan Whaley told a press conference that the gunman, who was carrying a .223-calibre rifle, was shot dead by responding officers, according to Bloomberg.

The Dayton Police Department revealed in a separate Twitter post that at least 10 people were killed and 26 others were injured from the shooting.

The injured victims were admitted to Miami Valley Hospital. Their condition is not known.

The FBI is currently at the scene of the mass shooting to assist in the investigation into the motives behind this mass shooting, police said.

President Donald Trump said on Twitter that as the investigation goes forward, information about both shootings have been accumulated rapidly. Currently, the identity of the gunmen involved in both mass shootings in the past 24 hours have not been revealed by the authorities.