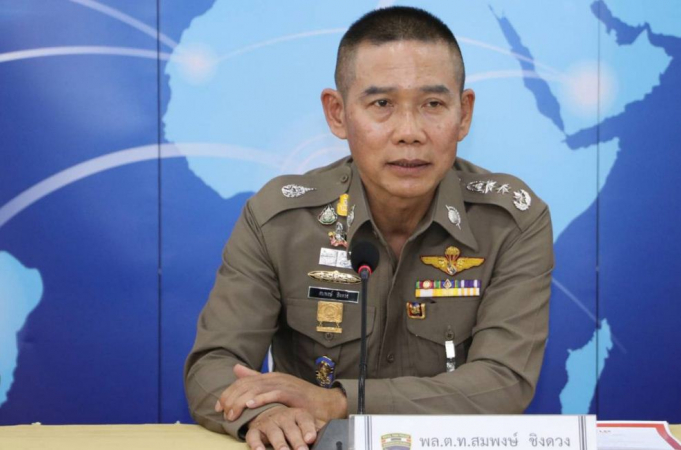 The alleged ringleader of a band of robbers who pulled off a heist at the Kings Roman casino in Laos earlier this year has been arrested by Thai police in a province south of Bangkok.

The Chinese suspect is identified as Ying and is believed to have led a band of 22 robbers in the crime. He was arrested by immigration police at a rented house in Samut Prakan's Bang Phli district.

Police said Ying disguised himself as a Chinese policeman to lure the casino’s guards into letting in the extra robbers. Other members of the gang were already in the casino, which is located in Bokea Special Economic Zone not far from the Golden Triangle area, posing as gamblers.

The robbers made off with several mobile phones and computers along with 3 million Yuan which they forced gamblers to hand over.

Ying entered Thailand on March 28, police said, adding that his visa would be soon revoked pending extradition to China to face prosecution there.