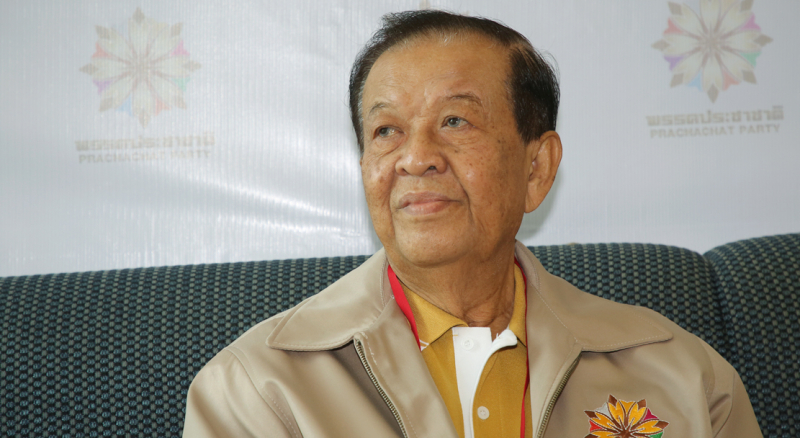 The Prachachart Party on Monday asked police to bring charges against a Facebook user who alleged links between the party and last week’s bomb attacks in Bangkok.

Kamolsak claimed Piyapong posted on Facebook on Saturday morning that Prachachart was behind the bomb attacks, saying it hired young southern men to carry out the crime.

Kamolsak gave police print-outs of the post and asked them to charge Piyapong with defamation and violating the Computer Crime Act.

The same day at the same police station, “Thaweesak P”, another executive of the party and a former editor of the journal War Tani, filed a complaint unconnected to the party against another Facebook user, Aruj Panachinbonchon.

Thaweesak said Aruj posted an analysis online in which he accused him of being behind bomb attacks in the southern border provinces and of being linked to BRN and Permas, which the government views as terrorist groups.