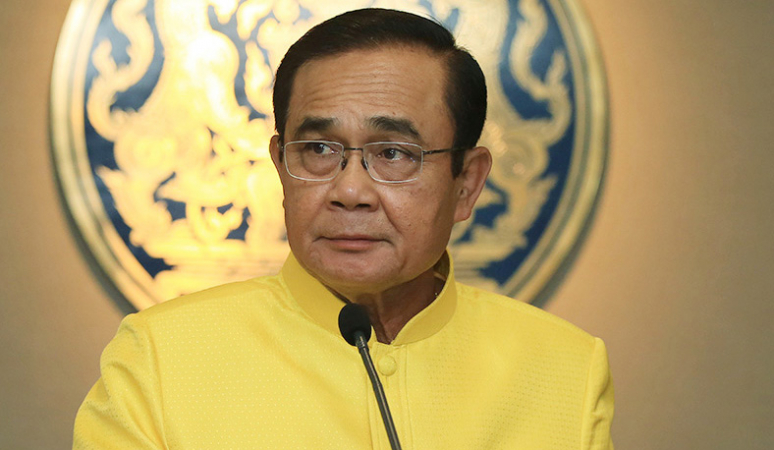 At least 500 security officials will be deployed to protect Prime Minister and Defence Minister General Prayut Chan-o-cha and keep the peace in his visit to Yala on Wednesday morning to open the new head office of the Southern Border Provinces Administrative Centre.

Security officials on Tuesday rehearsed measures for maintaining security for Prayut trip to the new head office of the SBPAC, which is located in the heart of Yala.

The visit to the restive southern border province will go ahead despite a series of bomb attacks in Bangkok that some have said could be linked to insurgents.

The 500 police, soldiers and rangers will be deployed around the new SBPAC head office while the prime minister is chairing its opening ceremony.

The SBPAC purchased the Chang Lee Hotel building from the Assets Management Committee to renovate as its new head office. The SBPAC spent Bt147.84 million for the procurement, below its estimated price of Bt225.48 million.

After the opening ceremony, the prime minister is scheduled to visit the Yala Rubber Market, which also functions as a market for buying durians from local people, officials said.