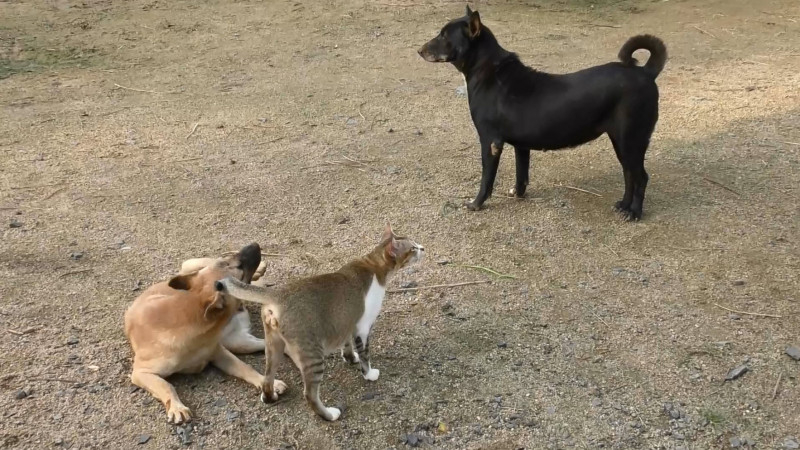 A veterinarian with the Disease Control Department has sought to calm fears about cat fleas after TV station reported that a school girl had died from a blood infection after being bitten by a flea from her cat.

Ratanaporn Tangwangwiwat, a veterinarian with the department, said that there are no medical records of anyone dying from a flea bite.

She was commenting on TV report that was also posted on the TV station’s website that a fifth-grade schoolgirl had died after developing a blood infection from a cat flea.

The report was widely circulated via online social networks, especially Facebook, leading to concerns that pet cats would be abandoned on streets. Some Facebook users said several cats have already been abandoned.

“We don’t want the public to panic and stop keeping dogs and cats because lice and fleas can be eliminated by showering and using a pesticide solution that needs to be applied every month,” Ratanaporn said.

She said the department has learned that the girl died of heart inflammation.

But she admitted that some people may be allergic to the saliva of fleas and lice and develop rashes two to four hours after being bitten. Some rashes can last for up to two years and if not treated properly may become infected.