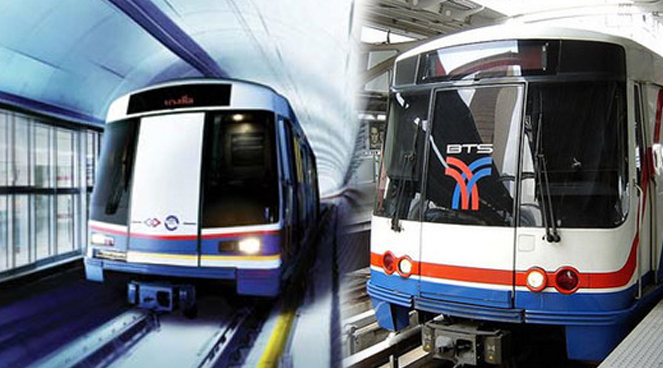 The Bangkok Mass Transit System (BTS) and Bangkok Expressway and Metro (BEM) have announced that mothers can ride their Skytrain and subway trains free of charge on National Mother’s Day, which falls on Monday (August 12).

BTS CEO Surapong Laoha-Unya said children can take mothers to ride the BTS Skytrain for free on all routes, including the extensions of both the Sukhumvit and Silom lines.

The free rides will be available from 6am to midnight. Children can ask for the free tickets at all stations on condition that they enter and leave the Skytrain system at those stations.

Surapong said children no taller than 90cm will also get free rides.

Bangkok Expressway and Metro (BEM) under the Metropolitan Rapid Transit Authority also announced that mothers can ride its trains for free on August 12.

“Just have your mother to show herself at the ticket office and get a free travel coupon for the MRT Blue Line (Hua Lamphong–Bang Sue station) MRT Blue Line Extension (Wat Mangkon–Tha Phra station) and MRT Purple Line (Khlong Bang Phai–Tao Poon station),” the BEM said in its announcement.