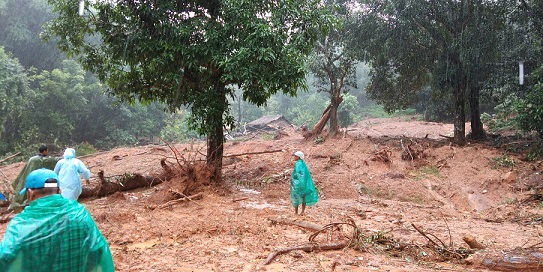 The dead body of a 31-year-old village woman was retrieved on Wednesday (August 7) from under her landslide-hit house in Tak province, a senior official said.

So far, officials have found and retrieved the body of Jehmeu. They are still looking for Nokohkae, he said.