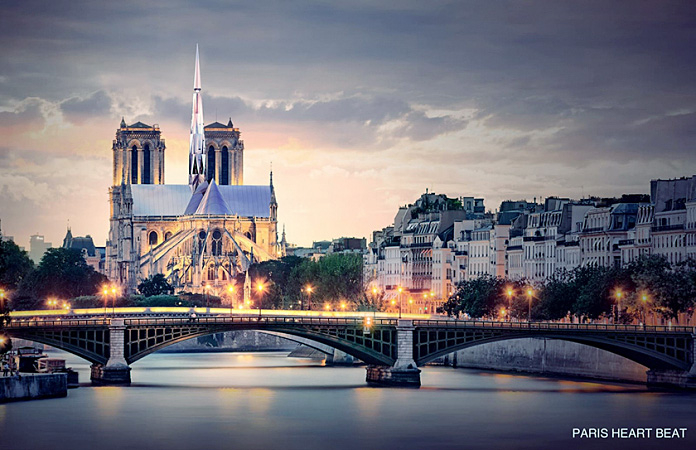 An overview of the design Paris Heart Beat. [Photo/designnotredame.com]

Two Chinese designers, with their work Paris Heart Beat, have won the championship in a design competition for rebuilding Notre Dame Cathedral in France.

The competition was launched by GoArchitect, an independent publisher of books based in LA, and it received 226 proposals from 56 countries in all, with over 30,000 people voting during the competition.

They used magnetic levitation technology to design a time capsule device, which opens every half-century and moves rhythmically up and down, breathing and beating together with the city. This is why the design is called Paris Heart Beat. In addition, people are able to see rose windows inside with the help of the mirror's reflection at the tower, creating a city kaleidoscope. 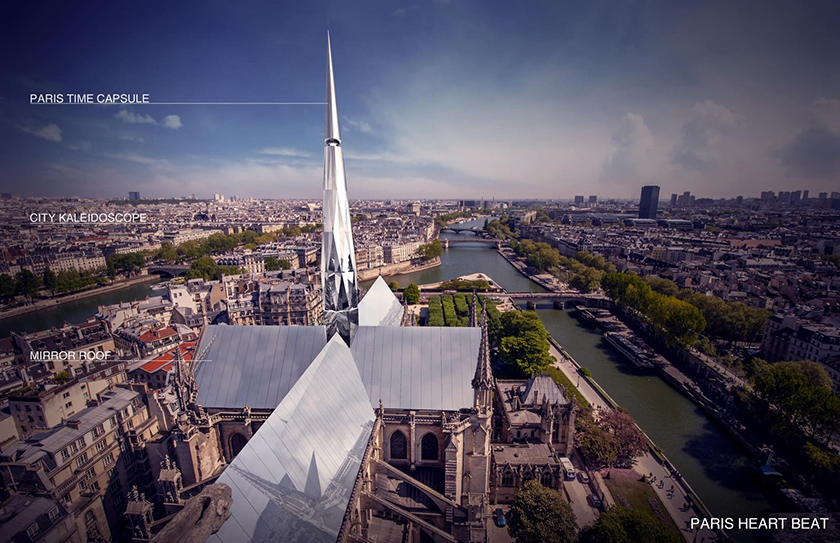 Notre Dame Cathedral has witnessed Paris' history over more than 800 years, and it survived the blaze, Cai and Li said. "Paris Heart Beat carries our expectation of its rebirth."

There have been debates on rebuilding Notre Dame Cathedral since the devastating fire tearing through the cathedral in April. Last month, French lawmakers approved a controversial bill to rebuild Notre Dame and French President Emmanuel Macron stated he is not against a "contemporary architectural gesture". 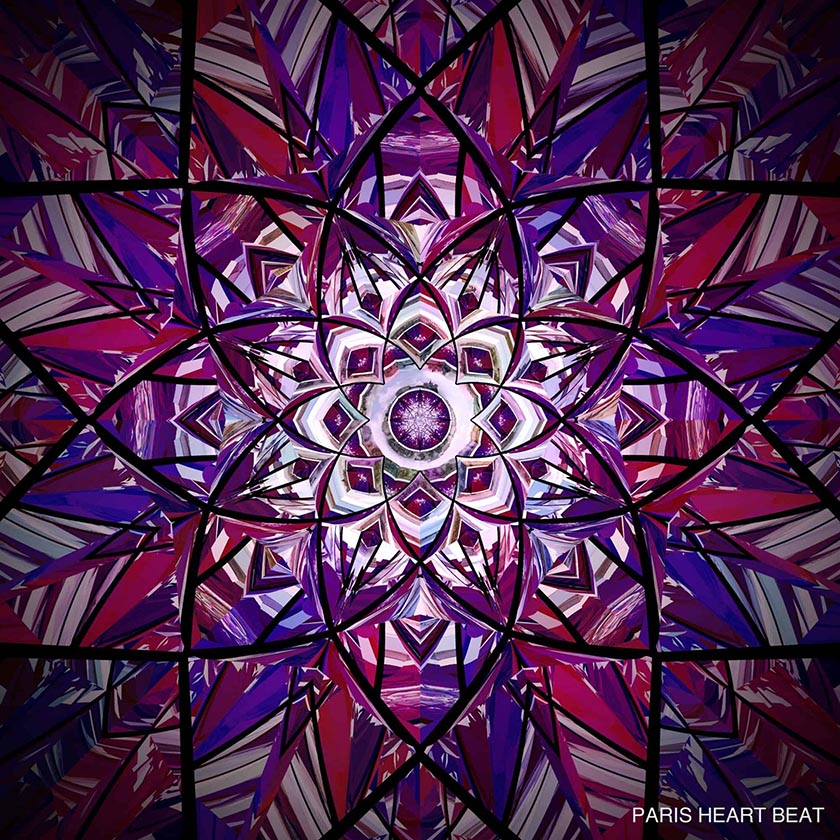 Therefore, the original intention of GoArchitect in launching this competition was to call on the French government to be open to any possible proposals, though it is a nongovernmental institution and not officially authorized by any French institutions.

Besides Cai and Li's Paris Heart Beat, proposals from five other countries (Canada, Japan, UK and US) made the final round of the competition.