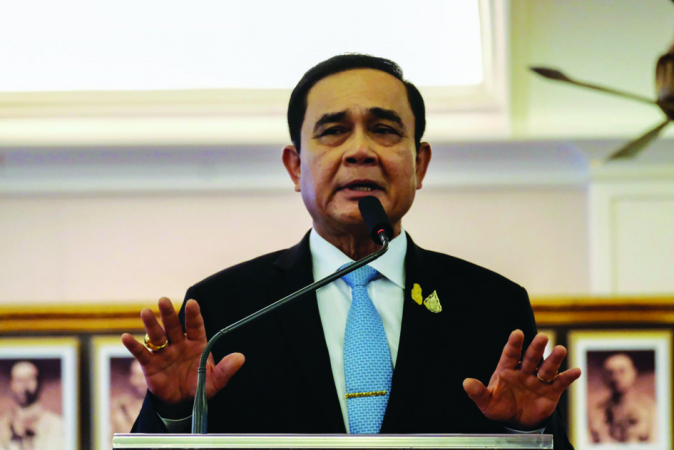 Prime Minister General Prayut Chan-o-cha will hold the first Cabinet retreat for his second government in Nakhon Phanom and Mukdahan on August 19 and 20, a well-informed Government House source said Thursday.

The Cabinet meeting will focus on the implementation and follow up of policies by the Prayut II government for the group of upper northeastern provinces, the source said.

Prayut would dispatch ministers to visit neighbouring provinces to hear the complaints of local residents.

The source said the first meeting of the Council of Economic Ministers will be postponed from August 19 to August 21.