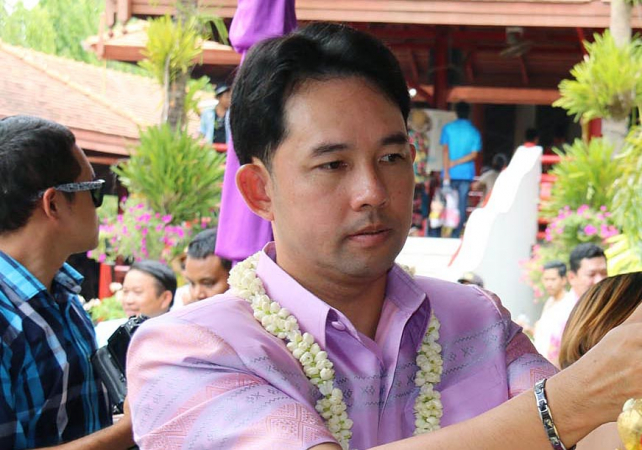 Culture Minister Ittipol Khunpluem says he is looking for a new chief of the Fine Arts Department to replace Anan Chuchote who is retiring.

Giving an interview to reporters on Thursday, Ittipol said he so far has no plan to reshuffle senior officials of his ministry apart from filling the vacant seats of retiring officials.

He said Anan will retire on September 30 and he would first consider senior officials of the Fine Arts Department to replace him because the post will need a person with expertise in archeology, arts and culture while the new chief would also need to coordinate with foreign agencies such as Unesco.

“The post of Fine Arts director general is an important one. My decision will be based on the principles of human resources management and based on my policies,” Ittipol said.

“The selection will be based on the good governance principle and ability and experience. But I don’t have any particular person in mind.”

Ittipol said that since taking office a month ago, he has been studying how top executives of his ministry have been working as well as their backgrounds.

Ittipol said the Culture Ministry will have to coordinate more with other government agencies in both economic and social affairs.

“So, I will consider the ability of the executives to adapt to various tasks. But so far, I have no plan to reshuffle them because top executives of the Culture Ministry are united and have potential,” Ittipol said.

Ittipol said he may appoint specialists, such as national artists and experts in arts of various fields as his advisers.

He said he would also appoint some advisers from his party to work for the best interests of the public.