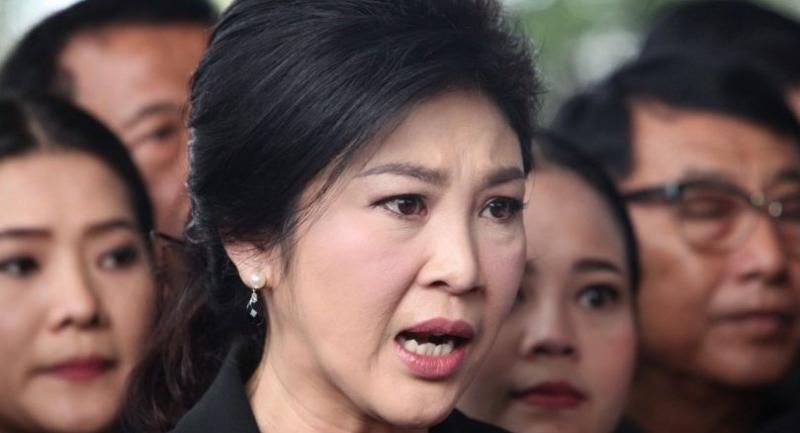 The Serbian citizenship granted to self-exiled former prime minister Yingluck Shinawatra will not protect her from being extradited to Thailand when necessary, a senior public prosecutor said.

Chatchom Akapin, director of International Affairs Department under the Office of Attorney-General, said Yingluck will still be punished for the crimes she has been charged of, regardless of her citizenship and whereabouts.

News agencies reported on Thursday that the Serbian government had announced that Yingluck had been granted a Serbian citizenship and passport.

Though Thailand and Serbia do not have any extradition deals, Thailand will proceed with a request for extradition if the whereabouts of the fugitive is known, he said, adding that corruption was a crime in both countries.