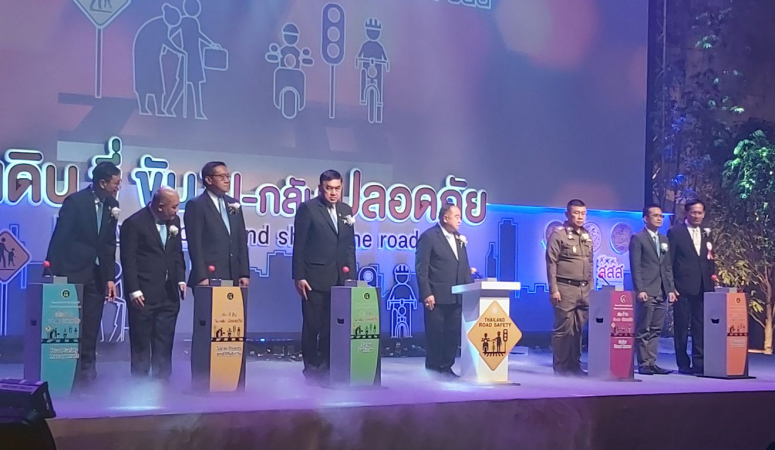 Thailand is aiming to reduce the rate of road accidents by half by next year and meet the goal set by an international benchmark, participants of a national road safety convention held on Wednesday at Bangkok International Trade & Exhibition Centre (BITEC) were told. 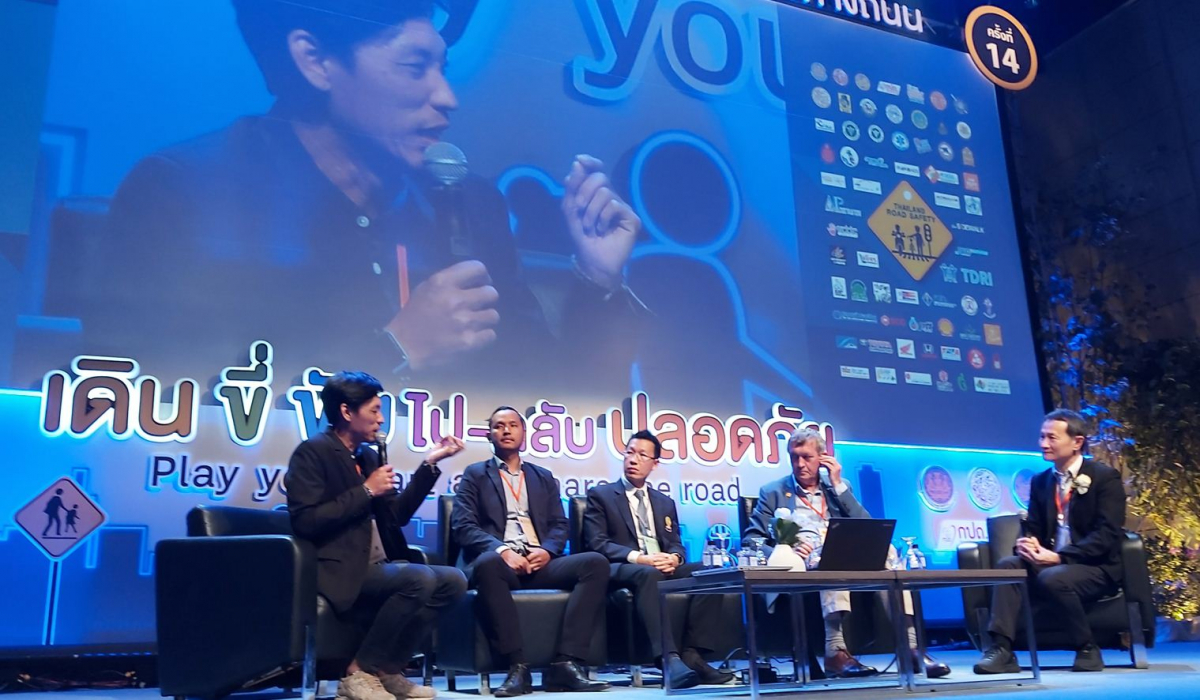 The 14th Thailand Road Safety Seminar had as its theme “Play your part and share the road” or, to give it its Thai name, “Walk, Ride, Drive Go-and-Come Safely”. The annual event is aimed at reducing Thailand’s very high road fatality rate, which occasionally breaks world records. 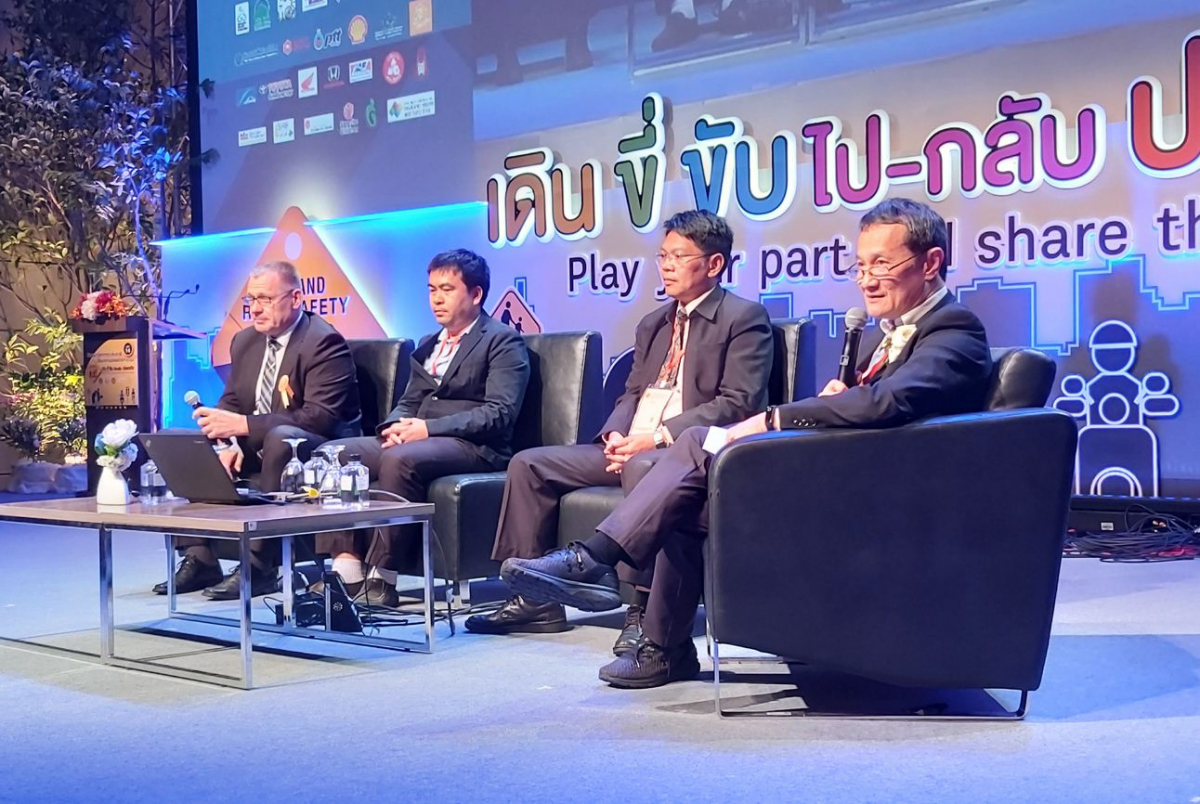 Deputy Prime Minister Prawit Wongsuwan presided over the opening ceremony. In his keynote address, he cited the appallingly high number of road deaths of more than 21,000 each year – an average of 60 per day – the permanent disability of more than 6,000 people and the resultant Bt500 billion in economic losses. 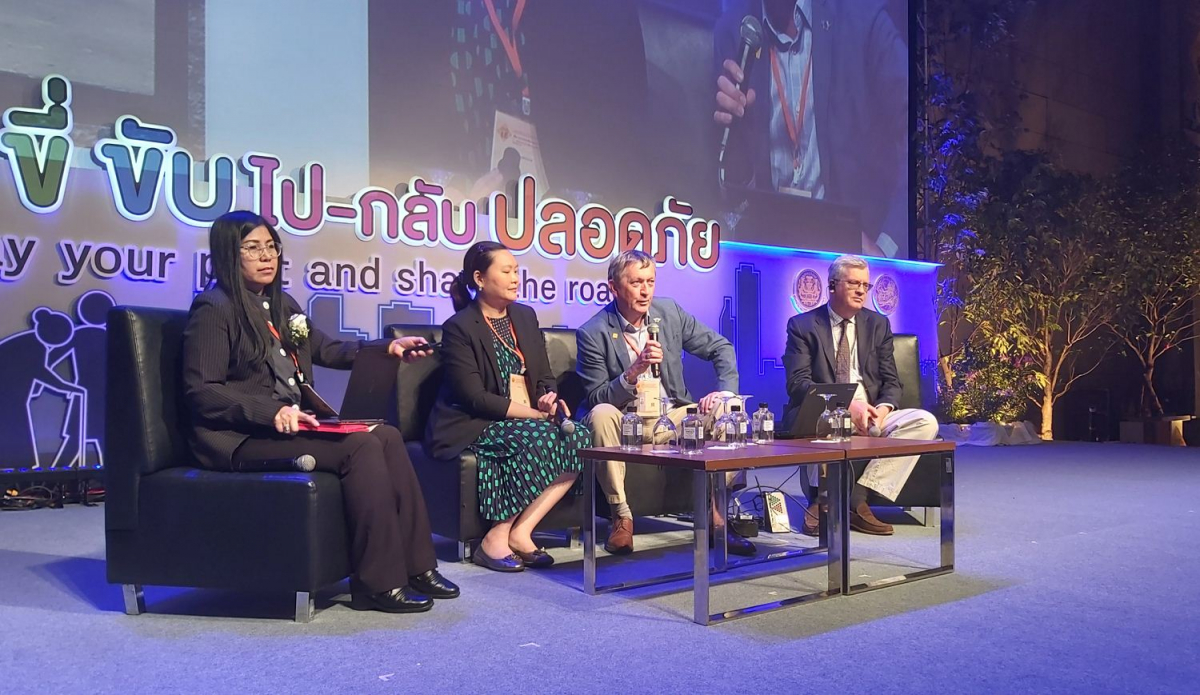 According to World Health Organization (WHO), Thailand has the highest road fatality rate in Asean and the ninth in the world, losing 32.7 people per 100,000 population, compared to 18.2 globally, and 17.8 regionally. 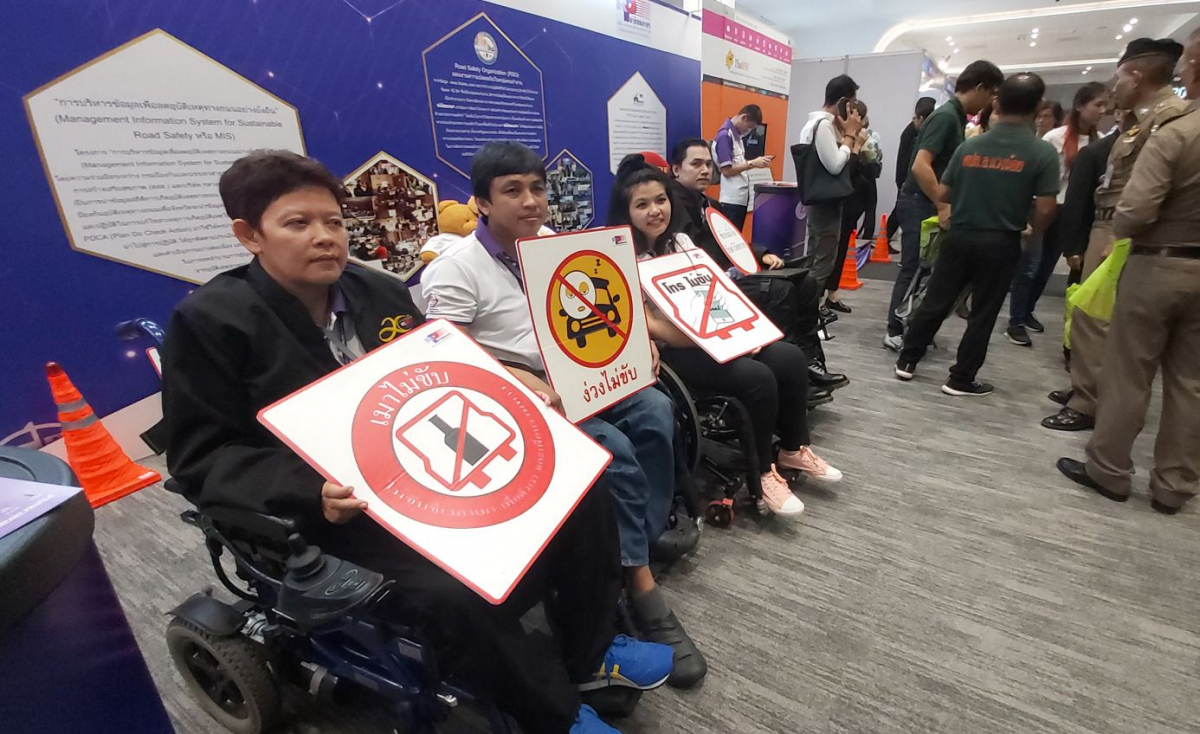 The two-day event is focusing on integrating all road safety solutions into one synergy comprising all relevant government agencies, non-profit organisations and the public and private sectors. This year's seminar is also centred on protecting pedestrians, cyclists, moped riders and motorcyclists, who are termed “Vulnerable Road Users” (VRU) by WHO. 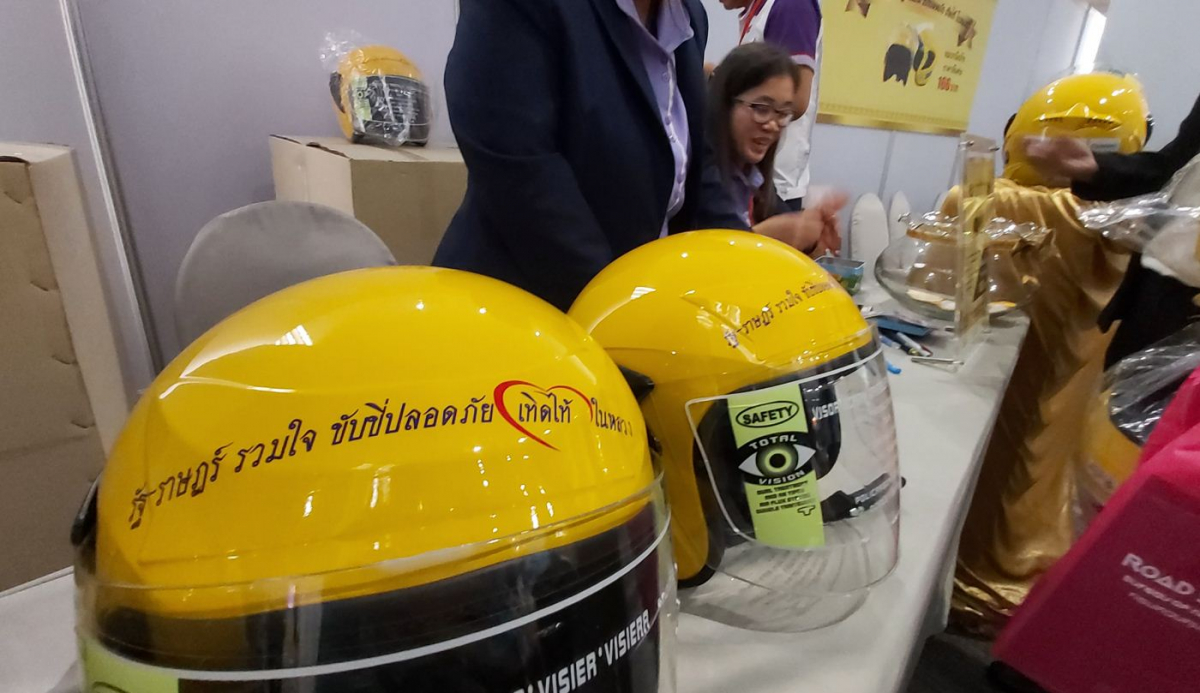 Under the Decade of Action for Road Safety 2011-2020 officially proclaimed by the United Nations General Assembly in March 2010, which is also known as “the Moscow Declaration”, Thailand is obliged to put in place enhanced road safety projects based on Road safety management, Safer roads and mobility, Safer vehicles, Safer road users and Post-crash response. 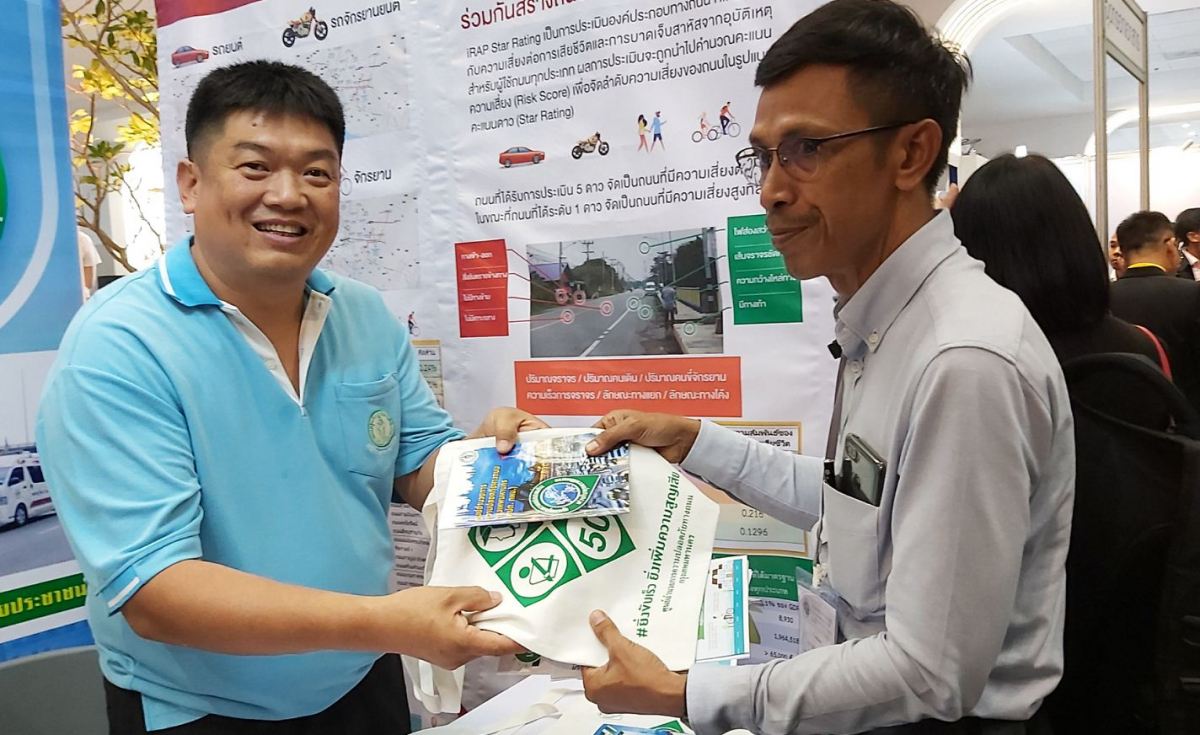 Motorcycle safety is among primary objectives, especially for Thailand, which along with Vietnam and Indonesia faces the highest fatalities, topping its neighbours last year with 74.4 per cent of deaths in road accidents. 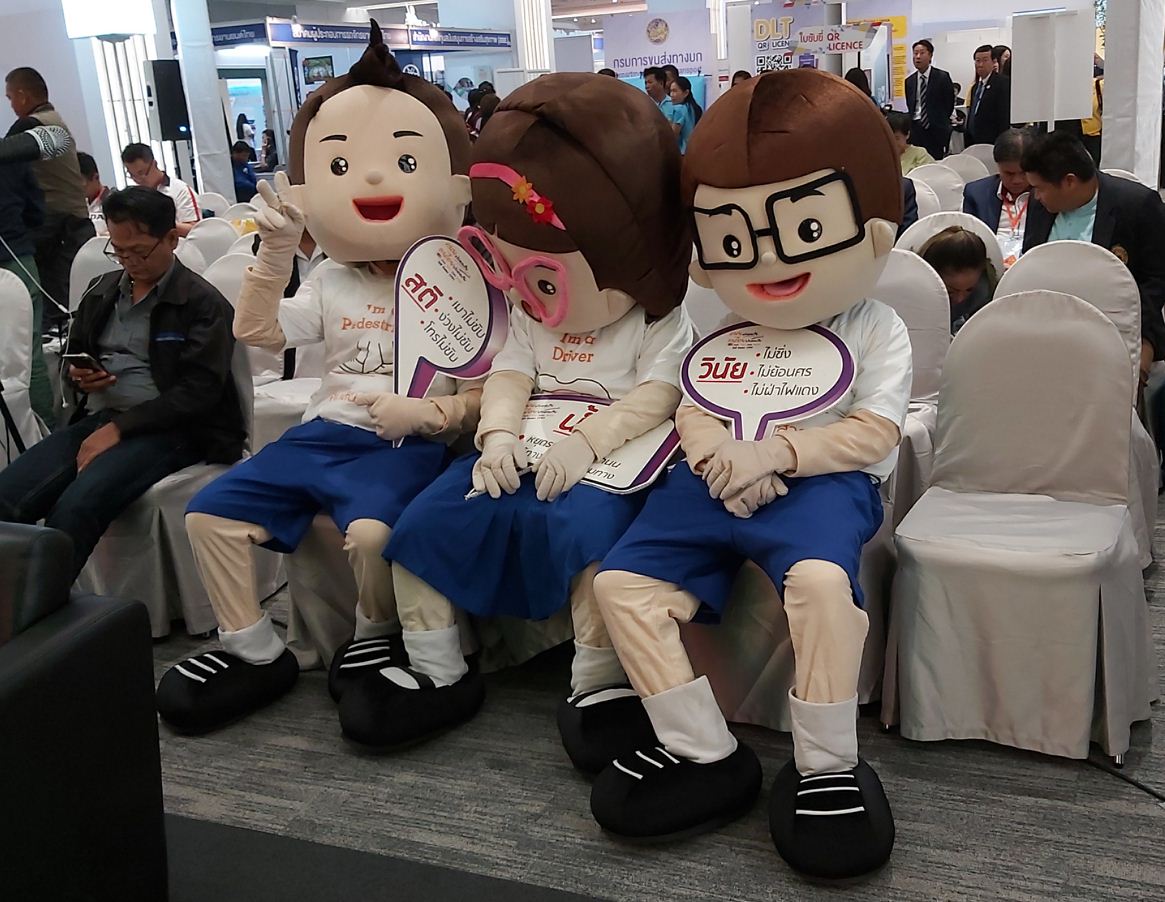