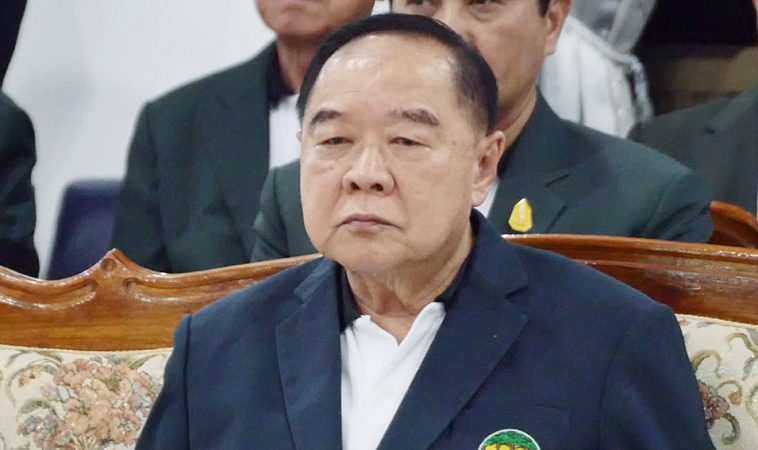 Thammanas said the Phalang Pracharat executive board will hold a meeting at 3pm on Tuesday, during which Prawit will be nominated as chairman of the strategy committee of the party after Prawit recently took out a membership in the party.

Thammanas said Prawit would be in charge of providing advice to the party leader, secretary general and other members.

Thammanas said the party leader and the secretary general will not be changed but the number of deputy leaders will be increased.

Thammanas added that Prime Minister General Prayut Chan-o-cha has not yet decided to join the party.

It was earlier speculated that Prayut would join Phalang Pracharat and be elected the party leader.

Thammanas added that Prayut had assigned him to hold talks with the coalition’s micro-party partners, as has been speculated after Thai Civilized Party leader and MP Mongkolkitti Suksintharanon last week announced that his party and four other micro-parties would leave the coalition

Thammanas said he has held talked with the People Reform Party, the Thai Forests Conservation Party, the Thai Local Power Party and they informed him that they would not be leaving the coalition as claimed by Mongkolkitti.

Thammanas said he would hold a meeting with nine other micro-parties to check whether they would remain in the coalition.