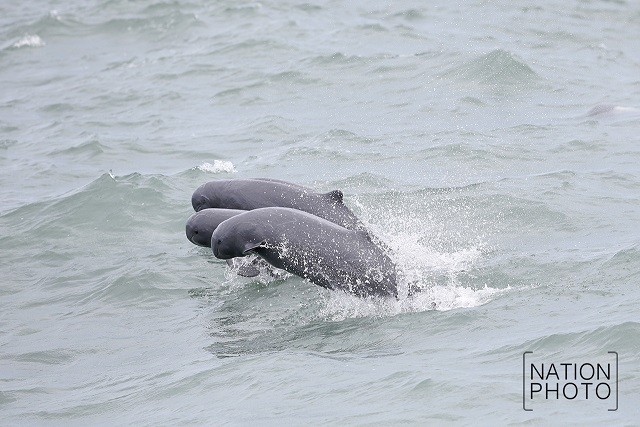 Tourists as well as journalists led by Wild Encounter Thailand were in for a rare treat on Tuesday as they got the opportunity to watch Irrawaddy dolphins swimming, playing and diving off Samut Sakhon’s coastline. 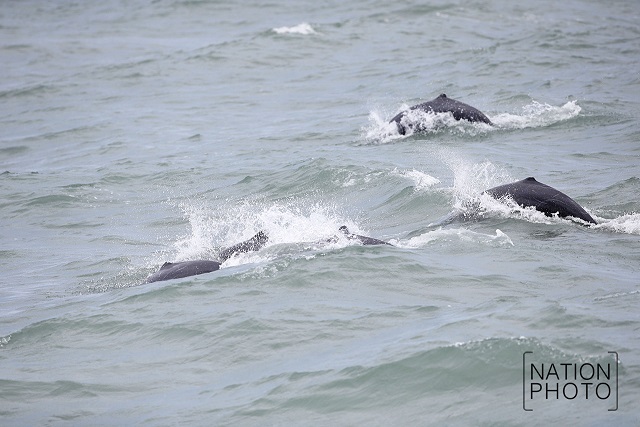 A population of more than 100 Irrawaddy dolphins normally frequents the Inner Gulf of Thailand. About 30-40 of them appear in the area connected the sea to Bang Pakong River in Chachoengsao, while 70-80 visit the coastlines off Samut Songkhram, Samut Sakhon and Phetchaburi. The latter two provinces even offer boat services to catch the dolphins at play. 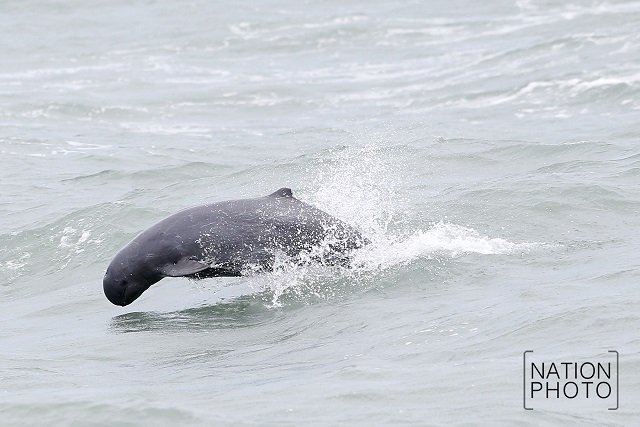 Irrawaddy dolphins are a critically endangered species due to numerous threats, including bycatch fishing and encroachment of their habitat. 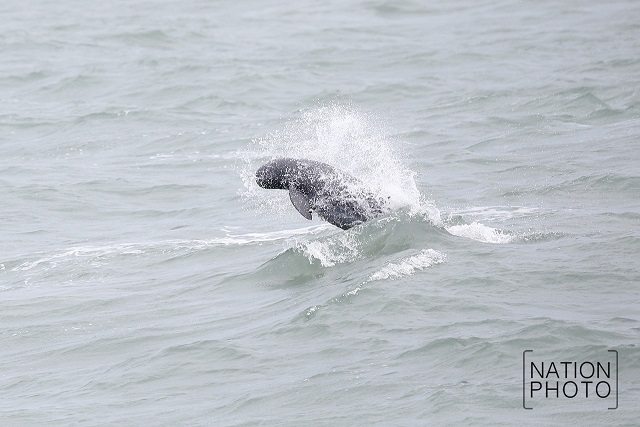 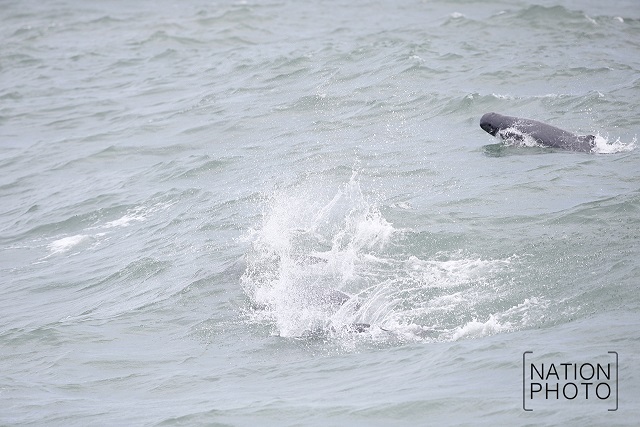 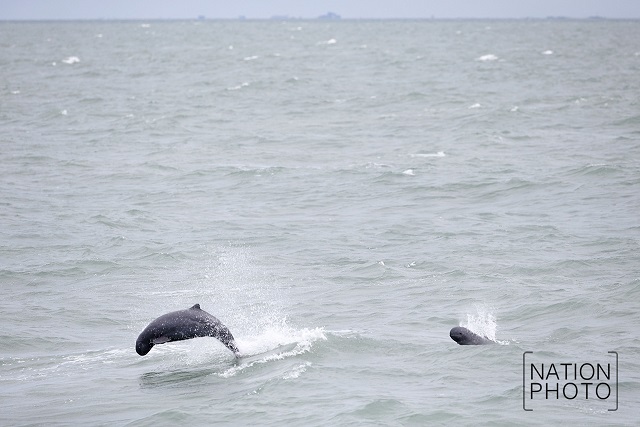