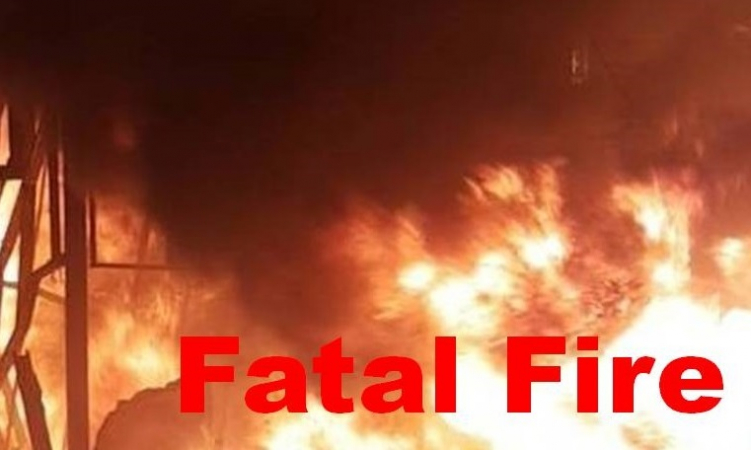 Two people were killed and four others slightly injured from a fire at a furniture factory in Nakhon Pathom on Tuesday morning, police said.

After learning about the fire at about 11am, Bang Luang Police Station chief Pol Colonel Suthee Wannasut had five fire engines put out the flames before leading police officers to inspect the factory, which is located on a 10-rai plot in Bang Len district.

It took an hour to bring the fire under control, which is when officers found the bodies of a Thai couple from Ayutthaya who had reportedly come to the factory to buy sawdust and passed out from choking on smoke before they perished in the flames. Four factory workers were slightly injured due to smoke inhalation.

Suthee said the cause of the fire is being investigated, though police suspect the blaze may have been sparked by a short circuit or a lit cigarette butt being thrown into a pile of flammable sawdust or the material catching fire from accumulated heat.

Damages were being surveyed and assessed as of present time.