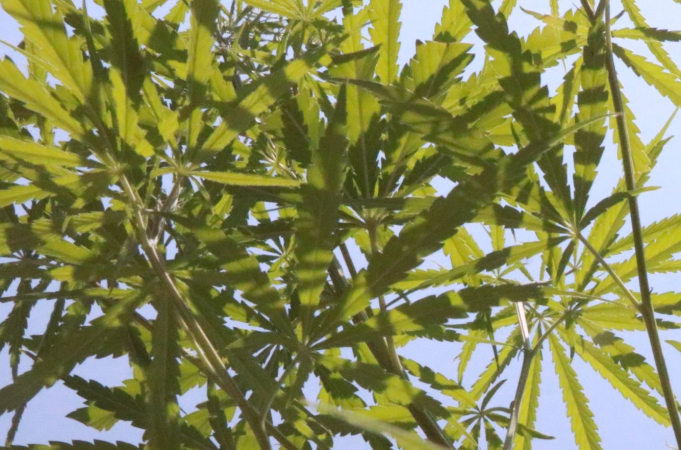 The Narcotics Control Board has given the green light to three agencies to grow marijuana for medical use, the Food and Drug Administration chief said.

Dr Tharet Krutnairawiwong, secretary general of the Food and Drug Administration, said the board held a meeting on Tuesday and gave approval to three agencies to cultivate marijuana for their medical use.

The Chaopraya Abhaiphubejhr Hospital in Prachin Buri was given permission to grow more of the species that produces higher levels of cannabidiol (CBD), while the Khumuang Hospital in Buriam was given the green light to plant marijuana for its own use.

And the Thai Traditional and Alternative Medicine Department was awarded the right to work with the Kasetsart University to grow marijuana for medical use.

The first formula belongs to Decha Siriphat, the president of the Khao Kwan Foundation, and the second one belongs to a traditional medicine doctor, Nad Srihata, in Kalasin, Sukhum said.

Tharet added that the Public Health Ministry’s order for the approval of traditional medicine formulas of marijuana will be announced in the Royal Gazette soon, paving way for more traditional doctors to seek approval and register their formulas with the ministry.

He added that the traditional doctors must cooperate with state agencies to grow marijuana for medical use.

Tharet added that the meeting also gave a green light for planting hemp (cannabis sativa L. subsp. Sativa) with less than 0.2 per cent of tetrahydrocannabinol (THC) for cash crops.

The hemp will be used in the food and cosmetic industries, Tharet said.

He added that the planting of hemp will be allowed after the Public Health Ministry issues a new order to allow its cultivation with state agencies and amends a Public Health order, an order of the Narcotics Control Board and another order of the FDA.