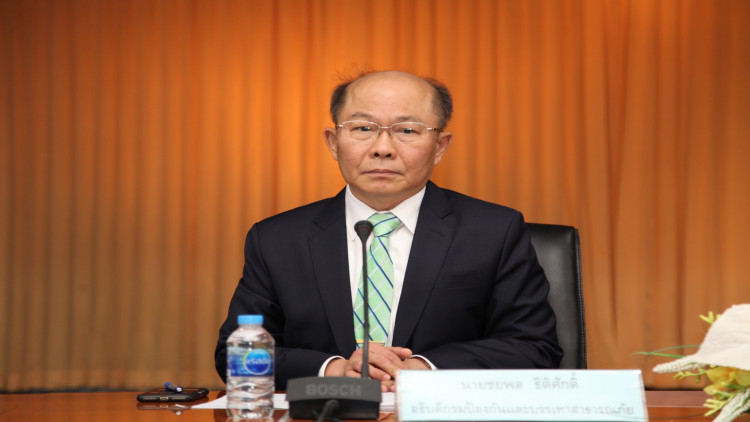 The DDPM had teamed up with provincial authorities, the Army and related agencies to provide initial aid to the affected residents, while the damages were assessed so further aid could be given to the victims as per Finance Ministry regulations, Chayaphol said.

As many parts of the North, Central and East still face heavy downpours during this season, there was a risk of flash floods and forest run-offs, so the department officials would continue to monitor the situation closely and prepare manpower and equipment to timely aid the victims, he said, urging people in disaster-prone areas to pay close attention to weather reports and state-issued warnings.