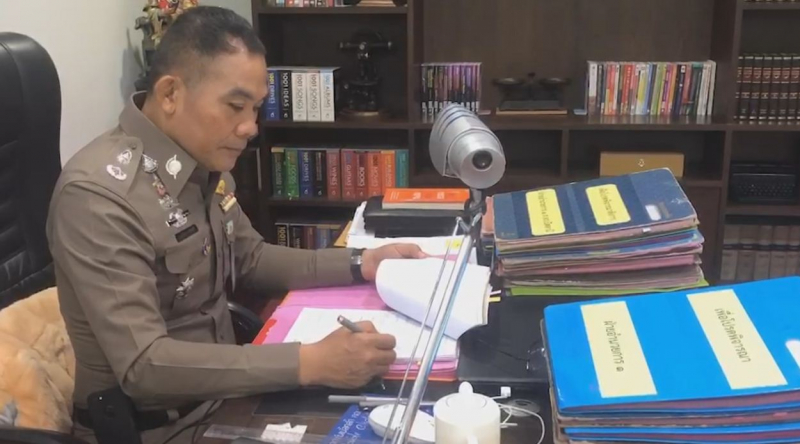 Police are seeking arrest warrants for 14 men suspected of launching an attack at a checkpoint last month, which resulted in the death of four officers and the wounding of two others.

The request submitted by Pattani Police Station is awaiting court approval. The charges filed against the 14 men include terrorism, several counts of crime related to terrorism as well as the use of explosives.

All 14 men, aged between 28 and 37, are Muslim and are mostly residents of Pattani’s Nong Chik district, where insurgent activity has been rampant.

Pattani police chief Maj-General Piyawat Chalermsri said police were confident about the accuracy of the evidence they have compiled against the 14 suspects.

The officer added that the 14 had been implicated by four men in police custody apart from the evidence in hand.