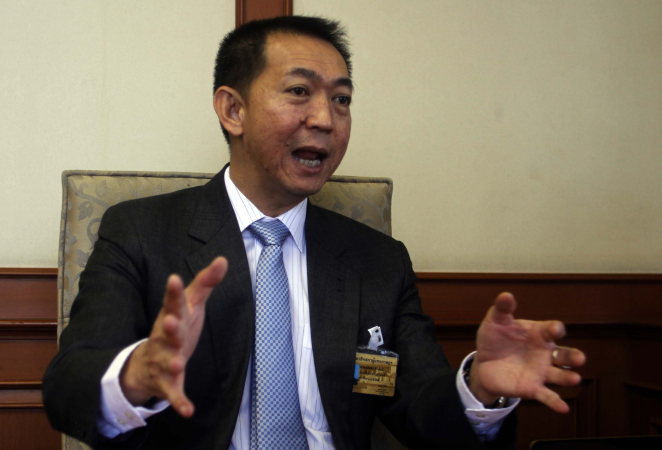 Agriculture and Cooperatives Minister Chalermchai Sri-on said on Thursday (August 15) that the ministry and the Irrigation Department would be employing three measures to prevent floods in Songkhla province, a seasonal occurrence there.

The minister said that the Irrigation Department had already started implementation of the first measure. When it is completed, the canal will also serve as a water reserve during the dry season, with the capability of storing 5 million cubic metres.

“In the upcoming monsoon season, the canal should be able to drain water at 1,000 cubic metres per second without any problem, which is enough to handle 200 millimetres per hour of rainfall,” he said.

Chalermchai also added that besides Songkhla, the ministry and the Irrigation Department were working on flood prevention plans in three other provinces -- Trang, Phatthalung and Satun. “We are readying the installation of water pumps and impeller pumps in flood-prone areas. To help with rescue and evacuation, we are also arranging power generators, excavators, trucks and foldable mobile bridges, as well as emergency teams that can reach critical areas within two hours.”